Chemistry is the study of compositions, properties and behaviors of matter in the universe. Chemists look at atoms and their interactions with other atoms to form chemical compounds. Chemistry has been referred to as the central science as it bridges natural sciences with each other.

The current and most widely accepted model of atomic structure is the quantum mechanical model. Matter can be studied in a solid, liquid or gaseous state. It can also be studied in either an isolated system or in a combination of phases and species. The interactions of the atoms in these phases and species will typically result in a reaction or transformation. These interactions can create a useful substance often utilized by industries.

A compound is composed of more than one element. An example of a compound is carbon dioxide. A molecule is many atoms bound together by covalent bonds. In a molecule all valence electrons are paired with other electrons. Due to this the molecule is electrically neutral.

Chemistry is being utilities in many aspects of everyday life. Everything that you come in contact with uses chemistry principles. The chemical industry is a very important industry with respect to economics. In 2004, the chemical industry grossed over 587 billion dollars US. 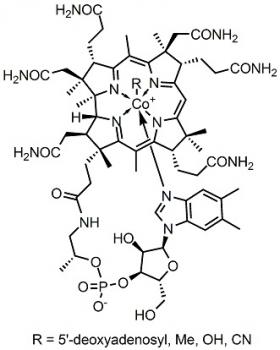 Organic Chemistry is the examination of the structures and behaviors of carbon-based compounds. 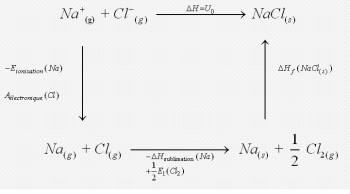 Inorganic Chemistry is the examination of the properties and behavior of both inorganic and organometallic compounds. 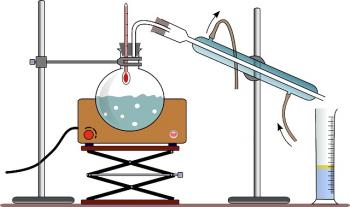 Environmental Chemistry is the examination of biochemical phenomena that occur in natural environments.

Experimental Design and Methods in Chemistry 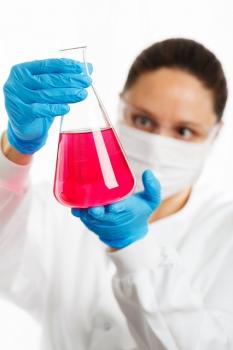 Experimental Designs are used to study, quantify, identify or separate the components of different chemical substances.

General Chemistry is the theoretical study of fundamental physical principles as they apply to chemical phenomena.

Physical Chemistry is the examination of physical laws and concepts as they apply to predominantly the macroscopic and supra-molecular levels of chemical systems.