Atomic and Molecular Structures describe how an atom is composed, and how such sub-atomic structures may lead to the formation of a molecule. An atom is the basic unit of matter, although it has been found that an atom can still be divisible into sub-atomic components. These subatomic components help determine the behavior of that specific atom. For example, the number of electrons determines how vulnerable an atom is to reacting with other atoms of the same or different element.

In an atom, the nucleus, which is composed of both protons and neutrons, is located at the center of an atom’s three dimensional space. The nucleus is surrounded by a "cloud" of negatively charged electrons, where it is attracted to the positively charged nucleus. According to quantum theory, these electrons can be found in different energy levels depending on whether the atom is in its ground state, excited state or transition state.

The number of valence shell electrons will usually determine the behavior of that specific atom, which is why elements are categorized in the periodic table based on their number of valence electrons. Very few atoms actually have the quantity of valence electrons they need, which is typically 8 valence shell electrons, which is why most atoms will react with other atoms to gain its full complement of electrons. Such a reaction will usually form chemical bonds, and by extension a molecule. 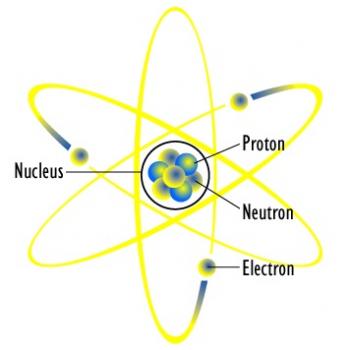 The basic unit of matter in chemistry. 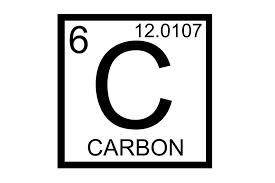 An element is a pure chemical substance characterized by one type of atom of the same atomic number. 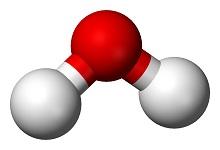 A compound is a pure chemical substance made up of two or more different elements.

Lab: Stoichiometry of an Acid-Base Reaction

After doing the lab these are the givens: Total mass of empty beaker= 85.000g After 2g Sodium Carbonate (Na2CO3) added total mass = 87.000g After adding HCl in 1mL increments from graduated cylinder until bubbling stopped: Ending volume of HCl in graduated cylider=12.00mL +1=13.00mL (added 1 since the last 1mL caused no effe