Biology is the study of all life forms, from single-celled to multi-cellular organisms, detailing all aspects of their existence and constituent components which influence their survival. Additionally, biology is a field of study which is composed of a plethora of specialized fields. For example, ecology, genetics and evolution are all different fields of study within the realm of biology.

Biology is a critical field of study because it allows us to understand how living organisms function. For example, the study of human biology details how every system within the human body, such as the cardiovascular system and integumentary system, work. Additionally, studying various types of living organisms such as animals, plants and microorganisms, are important when trying to formulate discoveries within other biological fields. For example, plants are often used for the production of different drugs and thus, studying plants is central to the field of pharmacology.

Biology attempts to understand all living organisms. However, generally biologists tend to focus or specialize their research on a few specific organisms or a specific class of species (birds or reptiles for instance) so that they can become authoritative in their area of study. Some biologists study model organisms so that they can understand specific components of biology which influence organisms. For example, a geneticist may study specific regulatory genes in a Drosophila (an example model organism) to understand the developmental processes or true function of those genes, and this research will be useful for a wide range of species.

Biology is a diverse field of study which covers a wide spectrum of topics. It studies all living organisms and the factors such as evolution and microbiology, which have influenced their progression through time, as well as overall existence. Clearly, biology is a field of study which requires continual research so that further scientific advancements can be developed. 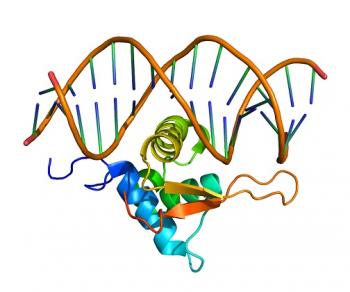 Biological Chemistry is an examination of the chemical processes within biological systems. 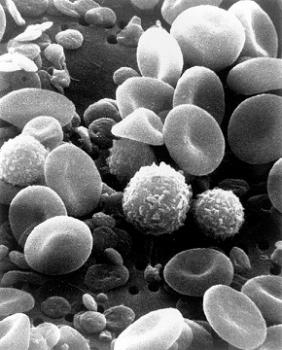 Cell and molecular biology is an integrative field of study which is focused on understanding the life of a cell.

Ecology is an interdisciplinary science which studies the interaction between organisms and the biological, chemical and physical aspects of their environments. 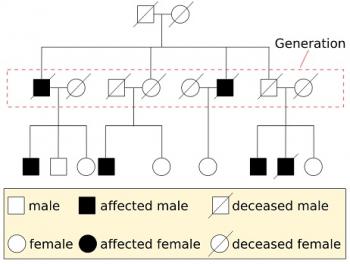 Genetics is the study of genes, heredity and variation in living organisms.

Evolution is the process responsible for the genotypic and phenotypic changes which take place in populations over subsequent generations. 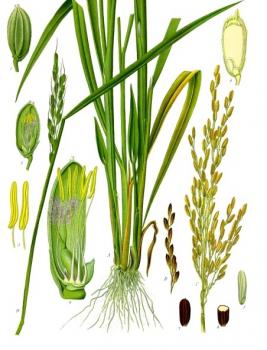 Plant biology is the study of plant species, which encompasses understanding all aspects required for plant life and proper functioning. 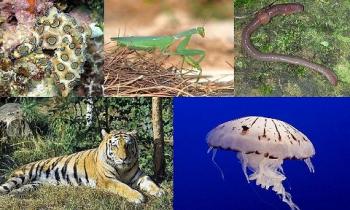 Animal biology, also classified as zoology, is a field of study which examines the animal kingdom, including both invertebrates and vertebrates. 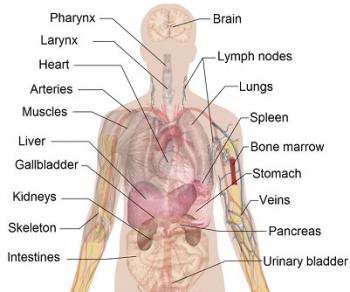 Human biology is the study of Homo sapiens, including their development, functioning and constituent systems. 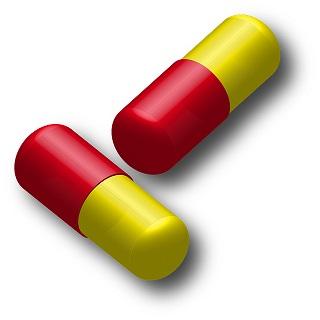 Pharmacology and toxicology are two fields of science which are related to one another and consider the effect of chemicals in the body. 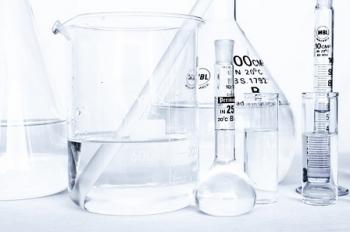 Research methods and experimental design are essential to the study of science because it is through these qualitative and/or quantitative analyses that questions of interest become answered.