Nematodes belong to the phylum Nematoda and are multicellular organisms reminiscent of un-segmented worms. Nematodes are rounded at both ends and are very small in size, usually measured in mm, but can sometimes reach a few cm.

The phylum Nematoda is comprised of over 28 000 species which have been described and a large portion of these species are parasitic in nature. Nematodes have evolved to adapt to a wide range of habitats including a range of elevations, every part of the Earth’s lithosphere and on the ocean floor.

In terms of their anatomy, nematodes are not largely complex, but have interesting characteristics. Some important features of nematodes include: 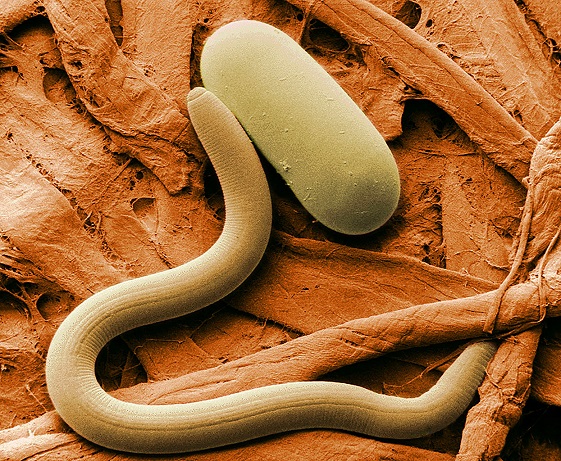 Figure 1. This image is representative of a nematode, specifically a soybean cyst nematode1.

In terms of reproduction, female nematodes lay eggs and during favourable conditions, a larger number of eggs get produced. These eggs are either laid inside or outside of a plant and will hatch when the land is suitable. Thus, eggs can remain dormant for long periods of time if conditions are harsh since they have an outer shell for protection.

Evidently, nematodes resemble yet another unique life form existing on this planet. Although nematodes are often parasitic and harmful to humans, it is still important to study these organisms as they are part of the diversity existent on Earth.