Tax law is responsible for the legalities surrounding the way in which the government makes levies on economics transactions – taxation. Issues of taxation that the government would be concerned with are income taxes, taxation on capital gains, consumption taxes, and wealth taxes.

Although taxation in Canada is officially the responsibility of the federal and provincial government according to the Constitution Act of 1867, smaller parts of government are also involved; provincial legislatures will authorize municipal councils to govern some direct taxes such as property taxes. Thus, the tax law involves almost every level of government in Canada. In 1930, The Supreme Court of Canada has ruled that taxation must be consistent with four characteristics: enforceable by law, imposed under the authority of the legislature, levied by a public body, and for a public purpose.

The Canadian Revenue Agency (CRA) is responsible for all federal tax collection. Furthermore, the CRA also collects and remits most provincial taxes per various collection agreements. In Canada, personal income tax accounts accounts for nearly 40% of tax revenue, the bulk of which goes to the federal government (1). On the other hand, the municipal level of government largely relies on property taxes for their revenue. 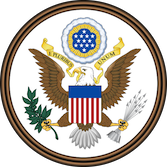 The Internal Revenue Service (IRS) is the agency responsible for tax collections for the federal government. The United States Constitution provides the Congress and associated agencies the legal power to levy these taxes. 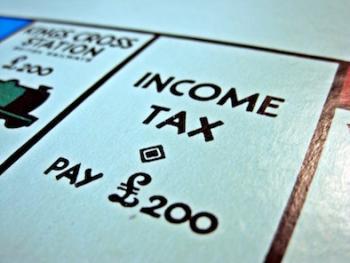 Canadian Income tax is administered by the federal and provincial governments and is collected by the CRA (except Quebec). 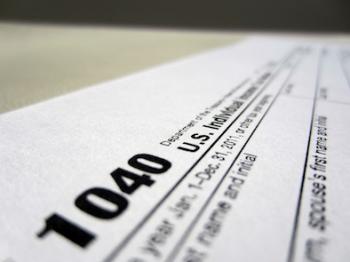 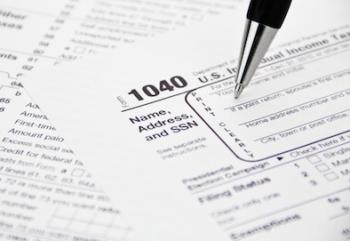 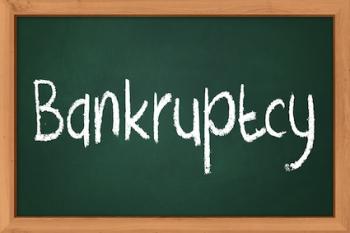 This involves the legalities that come into action when a person is unable to pay his or her debts and therefore becoming bankrupt.

Ed provides financial assistance to several individuals. Determine whether the individuals listed qualify as dependency exemptions for Ed. Note that any dependency tests not mentioned have been met. 1.Ed's daughter Emily, age 21, is a part time student living in the college dorms. She also works part time and earned $4,200.

When you hear the term taxation, you might assume it is a concern for accountants, but it is also a concern for health administrators today. When shifting the discussion from patient-centered issues to the facility, you must understand that facilities must operate under state laws, and it is those state laws that give the enterp

Required to prepare a report discussing the following options for a client who is in serious business trouble. Our firm's client just recently revealed that his company was $2.9 million in debt and that his company is not incorporated. The client has reluctantly asked if our firm could advise him on the process of bankruptcy.

The law firm is in the process ofpurchasing a number of new company desktop computers, printers, notebook computers and servers. Your firm is planning to borrow money from a bank to complete the transaction. The IT manager who is in charge of the transaction does not understand what type of contract the company is entering into

Bankruptcy and partnerships is considered.

Can one partner of 3 file for involuntary bankruptcy in PA?

What personal property is exempt from bankruptcy proceedings in the state of Ohio? I understand there are different laws for each state within the United States - however is there a standard for the United States compared to other countries? I was researching bankruptcy and I was unable to determine the property that was exemp