Economic analysis of law looks at legal policies, institutions, and rules through an economic perspective. Also referred to as “law and economics”, it combines two fields of study, economics and law, to apply economic methods and perspectives to legal issues. Economic analysis of law focuses on efficiency and incentives, specifically people’s reactions to incentives. It is based on the idea that when the likelihood of punishment and quantity or severity of punishment outweighs the crime, then individuals will be less likely to engage in the crime. Economic analysis of law uses the economic notion of costs and benefits and applies it to the viewpoint of the individual. Economics partners with law not to predict the consequences of the law, but to explain law from an economic point of view.

As economics focuses on efficiency and law on justice, a simple way of looking at law and economics is that the idea is created by the combination of efficiency and justice. Therefore, economics and law is used to understand the costs of justice. An example of how economics is applied to law is by governments using the cost-benefit analysis to create more cost-efficient laws, such as assessing the effects of tax avoidance and tax evasion through an economic approach. The costs that legal economists focus on are social costs and transaction costs.

The Consumer Protection Law is an example of how economics and law is used to analyze laws. When countries increase their economic activity, a divergence between social and private goods is formed and advertisement expenditure grows, thus creating imperfect competition. The government uses the Consumer Protection Law to regulate economic activities and correct the imbalances. The economic analysis of law is able to assess how efficient a law is and how the consumer will benefit from its implementation. 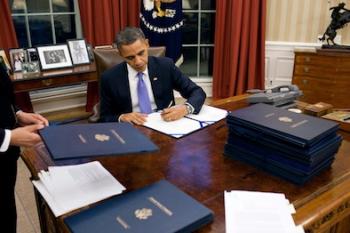 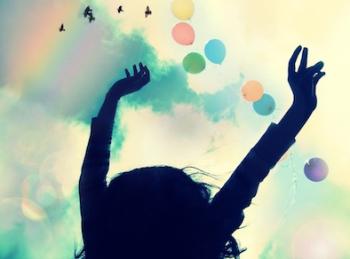 Utility is a quantitative measure of the happiness or satisfaction received by a consumer agent through consuming a good or a service. 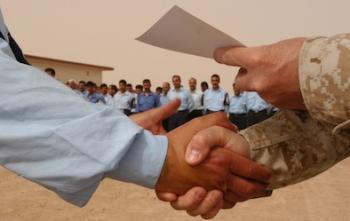 Contracts are terms of agreements that are accepted by two or more economic agents in order to collaborate on economic activities or trade.

Which merger would the Antitrust Division challenge? Why?

Suppose an industry is composed of eight firms with the following market shares: A 30% E 8% B 25 F 5 C 15 G 4 D 10 H 3 Based on the (revised 1997) merger guidelines, would the Anitrust Division likely challenge a proposed merger between a. Firms C and D (assume the combined market share is 25 percent)? b.

The gypsum board industry

Explain the difference between a price floor and a price ceiling. Provide a situation in which a price ceiling may be used. What are the effects of this price control on the equilibrium price and quantity?

On balance, is the patent system a good or bad thing

A) On balance, is the patent system a good or bad thing? Explain. B) Is government involvement in scientific research a good idea? Discuss

Can the government hold directors responsible for the actions of the corporation?

I am researching this question. I have not been able to find any concrete answer. Can the government hold directors responsible for the actions of the corporation?

Suppose a hurricane causes a great deal of destruction in Florida. After the hurricane, it takes much longer than expected for the reconstruction to take place. A possible explanation for this is said to be due to a government-imposed restriction on price gouging during the reconstruction period. Explain this.

Breaking up Microsoft and the impact on competition

In the year 2000 a federal judge ordered that Microsoft be split into two separate companies because it had violated the antitrust laws of the United States. Some argue that the antitrust law are justified on grounds of the efficiency of competition. that is, breaking up a monopoly should result in a Pareto-efficient change. Thi

Question2: The test matrix and test data below show the results from a full factorial experiment on the effect of 3 variables, roughness (R), pipe diameter (D), and viscosity (V), on pressure drop in a pipe. Perform a Pareto analysis on the data to Determine the relative importance of the factors and plot in a Pareto chart.

Negligence as determined by the marginal Hand Rule

Consider a barge owner who is deciding whether to post an attendant on his barge to make sure that it remains properly moored to the pier. The following table gives the total cost of hiring the attendant,the probability of an accident, and the ...xed cost of an accident: Cost of c

What do these numbers suggest about capacity requirements necessary to support content vs. communication? See attached file for full problem description.

What is the potential sources of the problem Interwest Healthcare Corp

An economics professor went out to dinner one night. and observed one student drinking alot. The next day, a major test was scheduled to be taken. The professor's husband also a teacher, saw the student acting irrational. Under what conditions is the behavior irrational according to the properties of consumer behavior of economi

I would like a detailed answer. Thank you for the help.

In light principle-agent theory, why might dentists and attorneys be required to subscribe to professional codes of ethics that prevent (or at least limit) their ability to sell unneeded services to their clients? Why do we not see similar codes of ethics for automobile mechanics?

When you see a lighthouse and a child asks who made this (or had it made) how will you explain? Why?