Mathematics is most commonly known as the study of numbers. However, mathematics also looks at structures, space and change. There are many different views among mathematicians of the definition of mathematics due to the different applications in which it is used. Mathematicians look for patterns within numbers to create new theories and models to explain phenomena. These theories are used in many practical applications such as science, engineering and business. Mathematical models are used to examine real events because the reasoning provides a basis of future predictions about certain behaviors.

Mathematics is a constantly changing field. The first documented study of math was the realization that two apples and two oranges have something in common. There is also evidence of tallies found on bone from prehistoric time. This shows that people thousands of years ago has the ability to count physical objects. These people also may have been able to count time, days, seasons and years. This shows the ability to count abstract quantities. More complex mathematics was not shown to appear until 3000 BC. The Babylonians and Egyptians were found to start using arithmetic, algebra and geometry. At this time they only used mathematics for financial calculations, to build and construct and for astronomy.

Algebra is the part of mathematics which letters and other symbols are used to represent numbers and quantities in formulae and equations. 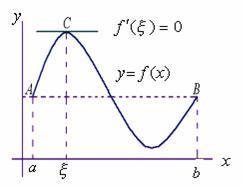 Calculus is the branch of mathematics that deals with the findings and properties of derivatives and integrals of functions. 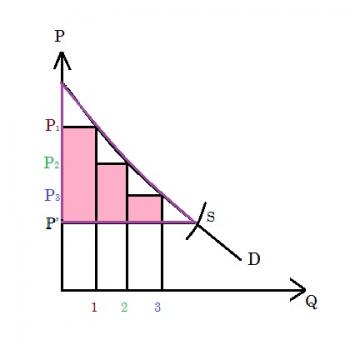 Consumer math is the practical mathematical techniques used in commerce and everyday life. 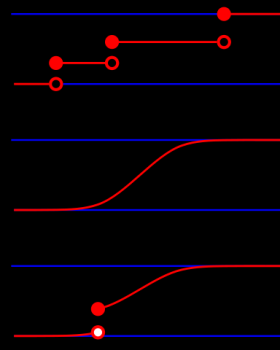 Discrete mathematics is the study of mathematical structures that are fundamentally discrete rather than continuous. 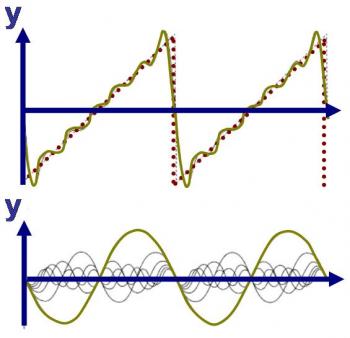 The Fourier analysis is the study of the way general functions may be represented or approximated by sums of simpler trigonometric functions. 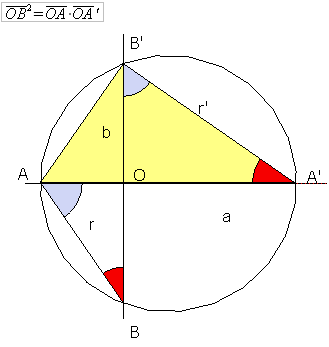 Geometry is a branch of mathematics that looks at the shape, size, relative position of figures and the properties of space. 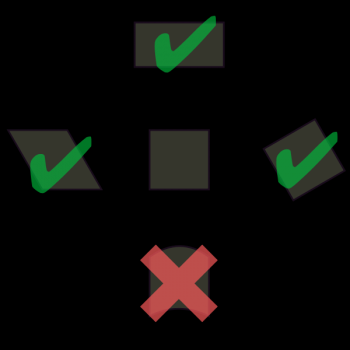 A linear transformation is a function between two modules that preserves the operations of module addition and scalar multiplication. 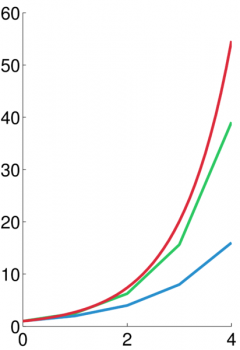 Numerical analysis is the study of algorithms that use numerical approximations for the problems of mathematical analysis. 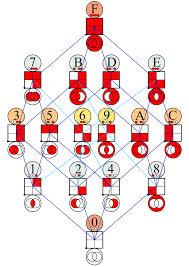 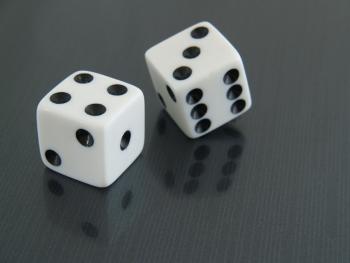 Probability is the estimation of the likelihood of certain events.