Environmental law covers international treaties, statutes, regulations and common law that operations to regulate the interaction of humanity and the natural environment. Environmental law’s purpose is to reduce the impacts of human activity. It is divided into two major subjects: pollution control and remediation, and resource conservation, individual exhaustion. Due to this broad scope, no fully definitive list of environmental laws is possible.

Environmental law is often the course of controversy. Critics often raise concerns regarding the need for such laws and the costs involved in implementing them. The necessity of directly regulating a particular activity due to the activity’s environmental consequences is often a debate.

International environmental agreements are generally multilateral treaties. The majority of such conventions deal directly with specific environmental issues. Today, there are approximately 1000 environmental law treaties in existence. This area of law has generated the largest body of conventions. 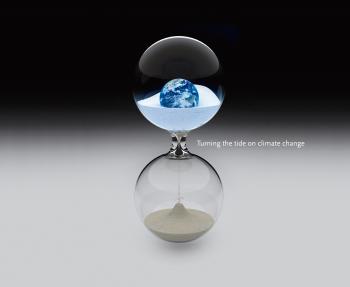 Climate change law is the law that deals with anything that effects the climate.

Jeopardy and Modification as used by the Endangered Species Act

This solution provides the definition of jeopardy and modification as used by the Endangered Species Act and discusses how they are applied during a Section 7 consultation. Section 7 is specific to federal agencies and these terms can determine what action a federal agency can take if their project will jeopardize an endagered