The field of sociology is the study of human social behaviour, especially the study of the origins, organization, institutions, and development of human society. Sociologists typically use a macro-level lens to learn more about society and the structures it is comprised of.

The actual term 'sociology' was coined by Auguste Comte, the father of sociology in 1838. Comte felt that science and scientific analyses and methodology could be used to study the social world and discover the laws that govern our social lives. He introduced positivism to sociology, which implies that the social world can be understood based on scientific facts.

The three theorists from the 19th and 20th century that are most often cited in sociology are Karl Marx, Emile Durkheim and Max Weber. All three men were originally trained in other academic disciplines but have contributed immensely to the modern academic field of sociology.

The field of sociology has three major theoretical frameworks through which to view society:

To learn more about these frameworks and the popular theorists that contribute to them, please further explore this section of BrainMass.

The traditionally popular fields of study within sociology include stratification, social class, culture, race and ethnicity, gender and sexuality, social mobility, secularization, law and deviance. In recent decades, sociologists have learned that basically all spheres of human activity are affected by the social structures within they operate, fields such an environment, health and military have opened up in the sociological discipline.

Sociological methodology has also been expanding significantly in the last few decades. Social researchers now use a variety of qualitative and quantitative techniques. While the field classically had an interpretive and philosophical approach to the analysis of society, recent decades has given to the rise of mathematically analytical and positivist techniques, such as social network analysis. 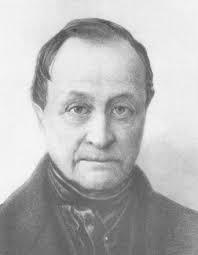 In this section, the history of the academic field of sociology is explored. 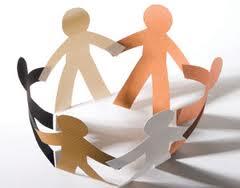 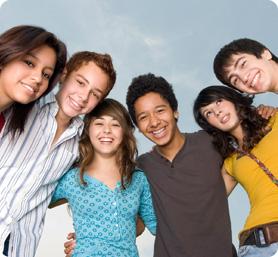 Socialization and interaction are the foundations of the social world and make up the social structures we are constantly operating within. 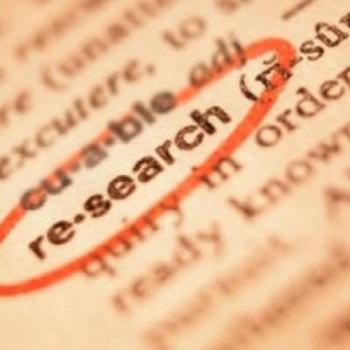 The methodology behind sociological research is explored in this section.

The study of sociology of culture has profound impacts in areas of the world as diverse as North America. 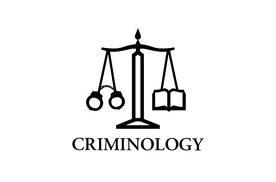 The field of deviance studies the tension between certain social conditions and social control. 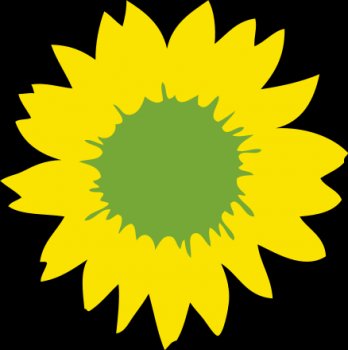 The field of environmental sociology studies the interaction and relationship between society and environment. 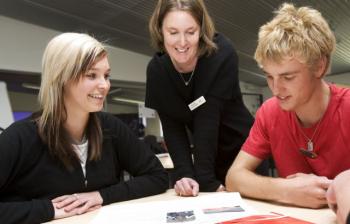 The sociology of education investigates how our societal structures affect education and its outcome. 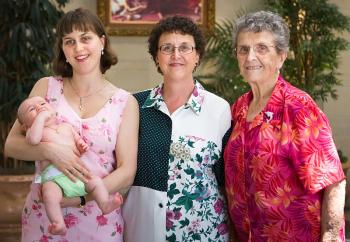 Those who study the sociology of family and childhood study how the family social institution contributes to and interacts with general social structure.

Sociology of Gender and Sexuality 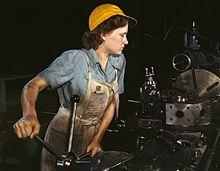 Sociology of gender and sociology investigate the gender differences that exist in nearly all social phenomena.

Sociology of Health and Illness 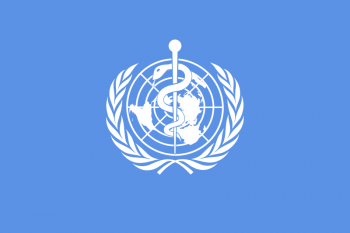 Sociologists who study health and illness have often studied the relationship between society and health outcomes. 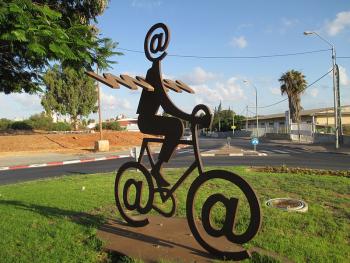 The internet has created an entirely new concept of sociology and how it can be used which was not even perceptible to begin with.

Sociological study of the military has been influential in creating domestic and global military policy, especially in the post-war period. 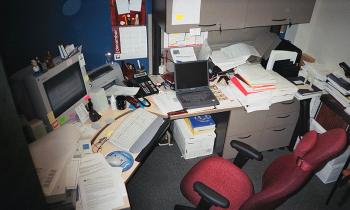 For most people in most societies, productive activity, or work makes up a large part of their life.

Social stratification is the process by which people are classified into groups based on shared socioeconomic conditions and is studied by all theoretical frameworks.