Languages often evolve and change over time. The history of language evolution can be studied by comparing modern languages and determining which traits their ancestral languages must have had in order for the current language to exist. The understanding between scientists is that 50% to 90% of the languages spoken at the beginning of the twenty-first century will be extinct by 2100.¹

1. History World. History of Language. Retrieved May 23, 2014, from http://www.historyworld.net/wrldhis/plaintexthistories.asp?historyid=ab13 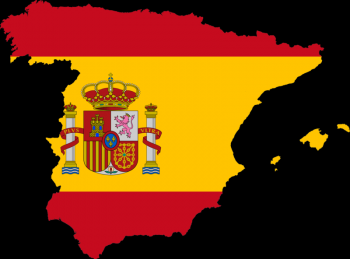 Spanish is a Romance language that originated in Castile, Spain. 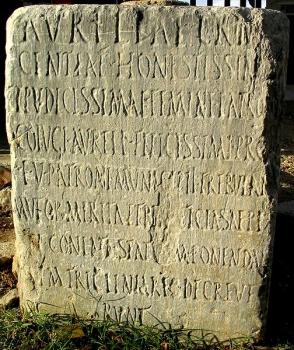 Latin is an ancient Italic language originally spoken by the Italic Latins in Latium and Ancient Rome.