Anthropology is a subject which studies humans and their societies, both past and present. Furthermore, anthropology investigates societies which exist all around the world in order to learn the cultural diversity which exists within the human race.

Anthropologists are interested in understanding the biological and social differences which are present across different cultural groups. Furthermore, anthropologists also investigate how different human abilities such as linguistics, have progressed across the world, in different civilizations. 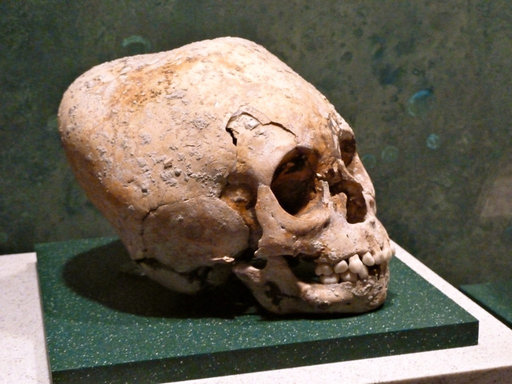 1. American Anthropological Association. What is Anthropology? Retrieved May 2, 2014, from https://www.americananthro.org/AdvanceYourCareer/Content.aspx?ItemNumber=2150&navItemNumber=740 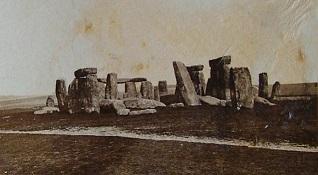 Archaeology is the study of past human civilizations with a focus on understanding human evolution and overall biological and cultural progress. 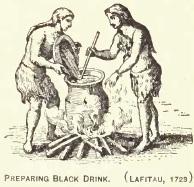 Society and culture are two concepts which are inextricably linked to the study of anthropology.