Economic sociology analyzes phenomena associated with the economy, such as markets, corporations, property rights through the lens of sociology. Economic sociologists will look at the transition to capitalism and how it has affected markets, the role of trust in the economy and the social organization of labor markets.

Classic sociological thinkers were very interested in the relationship between the economy and society, but the actual speciality only began emerging in the 1980s and only began becoming a serious organization in 1990s.(1) Since then, economic sociology has been experiencing rapid growth as a discipline within sociology.

Economic sociologists may ask questions such as:

A key concept in economic sociology is that of ‘embeddedness,’ most often used to describe the relation of “economic” to “social” phenomena. The economy is generally ‘embedded’ in its social context, and more specifically the struggles for the supremacy of markets.

As the economy changes, so does sociology and vice versa. When the economy is doing well or badly, average household income tends to reflect that. These kind of economic problems leave society vulnerable to anomie, or a weakening of bonds between society and the individual. Current trends include consumerism, the effects of recession on society and what an increasingly globalized economy means for society. 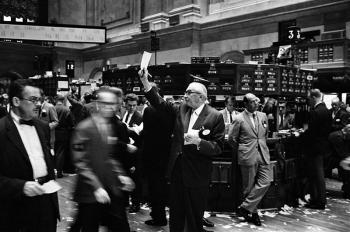 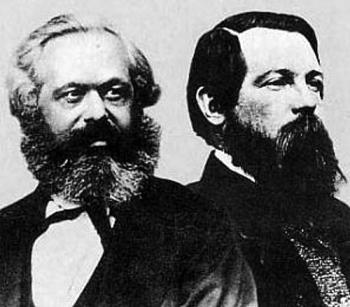 Citizens and Immigrants' Perceptions of the American Dream

This solution briefly explains how citizens and immigrants have a different perception of the American Dream and their ability to attain that goal.