The English language is based on the Germanic tradition but has many influences from Latin, Old Norse, as well as Norman French.  English is known for absorbing words even in the modern day from other languages and therefore consists of a wide vocabulary and unconventional spelling.  English is one of the top three native languages spoken in the world (after Mandarin Chinese and Spanish)1 and is also a very common second or third language learned.  Thus it has been considered a lingua franca in business and politics.

English literature is not based only on literature from England, but that of the English speaking world: Scotland, Ireland, Wales, Canada, the US, and other former British colonies.

English literature can be broken into many categories, primarily based on the era of the writing, from Old English of 450–1100 CE to the modern and post-modern eras of the 20th and 21st centuries.  Commonly studied periods are the English Renaissance, Neo-Classical, Romantic and Victorian. 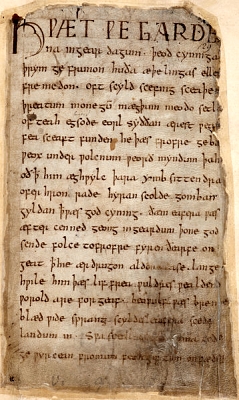 Beowulf, the oldest surviving example of English poetry, is currently held at the British Library

In the beginning, Christian stories and traditions were often used in early English literature. It was not until the Victorian era, with Dickens and the Bronte sisters, that the novel became a popular genre for literature. Also at this time, women started to become prolific in writing and reading. Mary Shelley, with her Frankenstein, for example, is considered one of the first writers of the science fiction genre in novel form. Mean while, in the US, writers are always aiming for the “great American novel”. Mark Twain, JD Salinger, Harper Lee, and Toni Morrison are all counted among those authors who have best characterized their period in time.

Genre literature, often considered in opposition to literary fiction, is plot driven and usually categorized into one or more of several popular genres, including fantasy, science fiction, crime and mystery, romance, and horror. 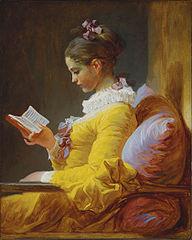 English literature encompasses all writing, from poems and plays, to novels and essays written in English. 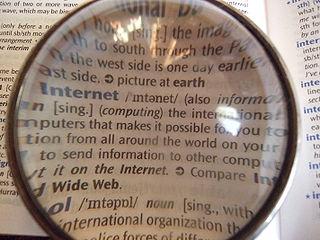 Communication in English, from written to oral studies.