All children of developing nations receive free state-provided schooling between designated ages that change for every country. Most of these state-run schools receive provincial or federal funding and therefore have to meet strict educational guidelines. An example of an exception to this rule would be charter schools in the United States that receive government funding but setup their own academic guidelines. 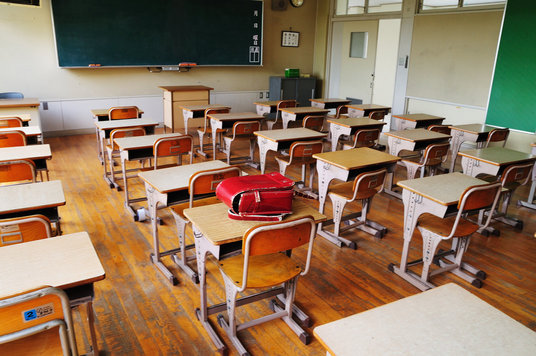 The choice of where to send a child for education needs to be taken seriously and chosen carefully. Those who are part of the middle and upper socioeconomic classes might choose to send their children to private or boarding schools where parents have to pay tuition. Because private schools are not federally funded, the schools have the right to turn down any students who apply.

In addition to primary, elementary, and secondary schools, most countries in the world offer two-year and four-year colleges that offer bachelor degrees as well as master’s degrees and PhDs. These schools are not always regulated by the governments of the host countries, but may be governed by accreditation boards such as law bars and medical councils.

Home schooling is another popular form of education. Approximately 1.5 million people in 2007 were educated at home by parents, private tutors, or online programs. The majority of parents who choose to homeschool do so for religious or moral beliefs. 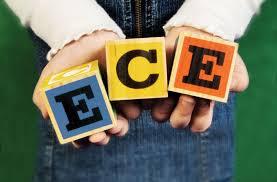 Early childhood education refers to educational programs and strategies geared toward children from birth to the age before school. 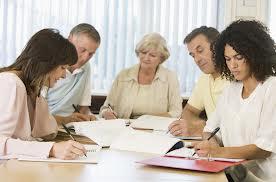 Adult education takes place in the workplace through extension schools or through a school of continuing education. 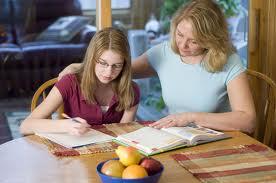 Homeschooling is the alternate form of education in developed nations to sending a child to a public or private school. 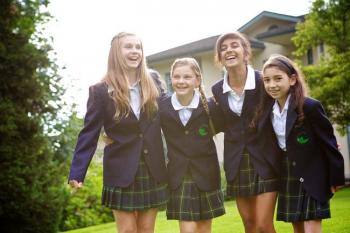 Private schools rely on tuition payments and funds from nonpublic sources such as religious organizations, endowments, grants, and charitable donations. 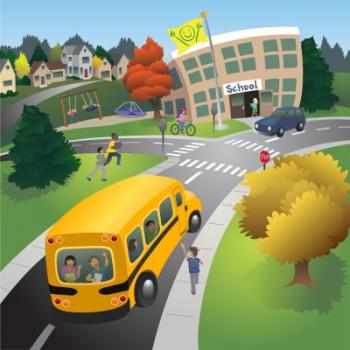 The term public school refers to primary and secondary publically funded schools, but can also refer to public post-secondary institutions. This book describes various multimedia and technology options and resources that will likely benefit an instructor in a college setting. Teachers will learn about the different tools at their disposal as an instructor: from instruction to assessment.... READ MORE » ... READ MORE »