BrainMass has two detailed sections on punishment through the lenses of Hobbes and Utilitarianism, two popular perspectives on in the field.

Social Contract theory states that having a single sovereign to set and enforce punishments that are worse than living within society’s boundaries is completely necessary or men will not adjust themselves to fit the societal norms.¹

Utilitarianists argue that punishment is only justifiable when it serves a use or has value.¹

Punishment has changed in the last few hundred years. We no longer have public executions but do our states still set punishment as a means of reassurance for victims?

This is an issue in North America today. For example, a big debate right now in America is whether or not the death penalty should be an option.

Those who oppose capital punishment argue that it is morally wrong and that it serves no real purpose. It does incapacitate criminals but so does prison. Many believed it led to deterrence but most statistics show that it does not actually serve any intended purposes. From a utilitarian perspectives, capital punishment does not make sense.¹ 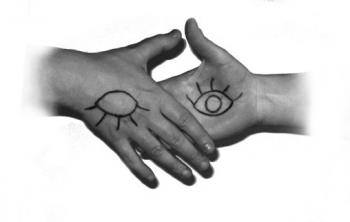 Social Contract Theory is based off Hobbes' hypothetical State of Nature and is the set of rules governing behavior in any given society. 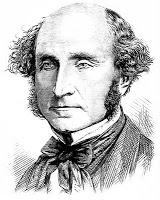 Utilitarianism dictates that any proper course of action must maximize utility.

Topics in Criminal Justice for Research

Choose three topics (problems) of your personal interest related to criminal justice. Each topic should include a specific research question. A sample posting might read, "The practice of police profiling of minority motorists is a problem area within criminal justice because it calls into question the principle of equal just

In a narrative format of 500 or more words, outline the case of People v. Smith in 1991 by the Supreme Court of Michigan. Give the facts, issue, and court holding.

What should law enforcement agencies do to curb discrimination against minorities? What can the public do?

Analyze the effects of punishment on controlling deviant behavior.

Please help me understand: 1. The effects of punishment on controlling deviant behavior. 2. Illustrate the relationship between deviance and social inequality.