The social contract theory was introduced fully by Thomas Hobbes but has its roots with Socrates. John Locke and Jean-Jacques Rousseau are also well known proponents of this theory and influential in political in moral theory in general.¹ 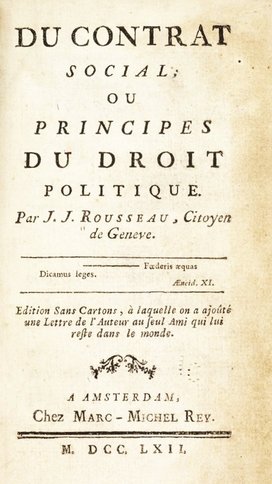 Hobbes dictates that a person’s moral and/or political obligations are dependent upon an informal contract or agreement to form the society in which they live. This concept rests about the assumption of Hobbes’ hypothetical State of Nature. In this hypothetical state that preceded government, men are naturally exclusively self interested.¹

There are limited resources and life is completely brutal, with everyone in fear of losing their life and the idea of cooperation impossible. With a government or sovereign, Hobbes posits that “given that men are naturally self-interested, yet they are rational, they will choose to submit to the authority of a Sovereign in order to be able to live in a civil society.”¹

The social contract is constituted by two distinguishable contracts¹: