Genes are discrete units of inheritance that compose helices of deoxyribonucleic acid (DNA) located in the nucleus of cells. On a microscopic scale, genes contain genetic information that codes for specific amino acids; this produces chains of polypeptides that maintain the internal conditions of the organism. On a macroscopic scale, the genes make up the genotype of an organism, this gives rise to the observed properties of the organism called the phenotype – examples are appearance, hair color and behavior.

Genes contain specific permutations of nucleotides. Nucleotides are the monomers of DNA, and are composed of three components: nitrogenous base, five-carbon sugar and a phosphate group. The nitrogenous bases are adenine, cytosine, guanine and thymine. Complementary base pairing ensures that within the DNA helix, adenine pairs with thymine with two hydrogen bonds whilst cytosine and guanine pair with three hydrogen bonds. Three nucleotides form a codon, and this corresponds to the production of specific amino acids – thus, gene sequence is integral in protein synthesis.

Advances in technology has led to the ability to manipulate DNA as seen in recombinant DNA and cloning. Recombinant DNA uses sequences of DNA from two or three different species which are inserted into a plasmid by usage enzymes; it is then inserted into a host organism where replication and expression occurs. An example of recombinant DNA is in the production of insulin and GMO crops. Cloning is the replication of genetic codes, where a cell taken from parent and inserted into an ovum, where then it is embedded into the uterus and carried through a normal pregnancy. The offspring will be a genetic clone of the parent - notable example is Dolly the sheep. 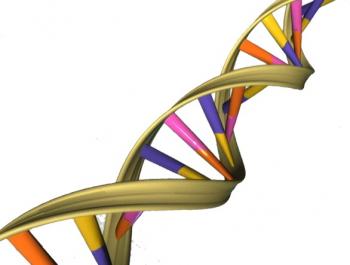 Deoxyribonucleic Acid (DNA) contains genetic information in the form of base sequences of nucleotides that produce amino acids in protein formation. There are four types of bases: adenine, cytosine, guanine and thymine. 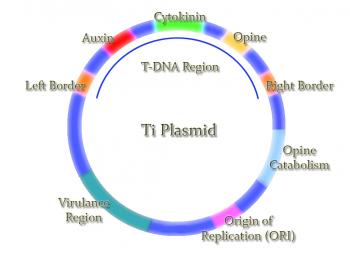 Recombinant DNA is the merging of DNA sequences from a variety of species to add, remove, enhance, and modify the expression of traits. 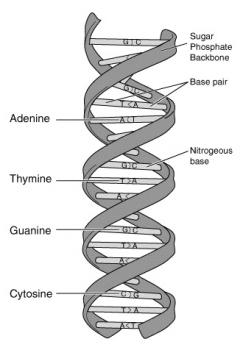 DNA sequencing is a process that determines the precise base sequence of DNA using various methods. 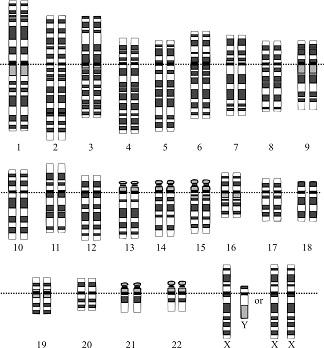 Linkage is the probability of genes located near each other on chromosomes that are both inherited during meiosis. 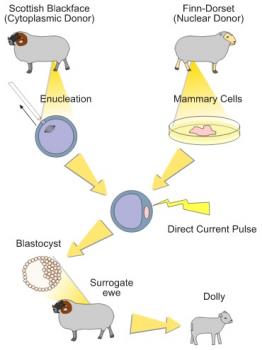 Cloning is the act of replicating the genetic code, cell populations, and species. There are three types of cloning: molecular, reproductive and therapeutic.

(1) DNA replication is a method of growth, repair, and recovery. Give me the highlights for a cell making nuclear copies and for cells dividing for reproductive purposes. Not too much detail, because this could get lengthy. I will ask for more depth if I feel you did not cover the topic enough. (2) Ever notice how presumptive

Meiosis, Crossing Over and the Formation of Sperm & Egg

Explain the process of meiosis in the formation of sperm and egg. Describe how many chromatids you start with before meiosis. I. Explain crossing over.

In J.R.R Tolkien's The Lord of the Rings, the Black Riders of Mordor ride steeds with eyes of fire. As a geneticist, you are very interested in the inheritance of the fire-red eye colour. A discovery is made that the eyes contains two types of pigments, brown and red, that are usually bound to core granules in the eye. In wild-t

With hundred-dollar genome sequencing on the horizon and medical treatments tailor-made for each individual a reality, it is more important than ever to understand how genes and alleles contribute to the inheritance of traits, such as disease suscept... READ MORE » ... READ MORE »