Animal anatomy and physiology is the study of the various different components which animals are composed of and how these different structures work together to allow animals to function. The animal kingdom, Animalia, is comprised of a number of different classes, both invertebrates and vertebrates, which all vary in terms of complexity.

All species which are part of the animal kingdom fall under the phylum Chordata. Chordates all possess a set of particular features which are present at some stage in an animal’s life. For example, in humans most of these features are present during the embryonic stage. These features include pharyngeal slits and a notochord, among a few others.

Invertebrates and vertebrates both contain a multitude of different classes, with each of these classes maintaining species which are most similar with each other. The study of animal anatomy and physiology investigates the structures which are similar among each class and the specific ways in which all the species within each class function. As species move from invertebrates to vertebrates their modes of locomotion, their respiratory organs and their mechanisms for reproduction among other things, change and generally become more complex. 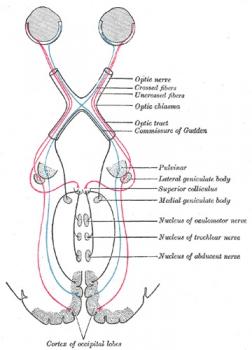 Systems for olfaction, touch, vision, taste and hearing are all types of sensory systems which animals can possess.

An animal’s nervous system is critical for transmitting signals within its body and coordinating voluntary and involuntary actions. 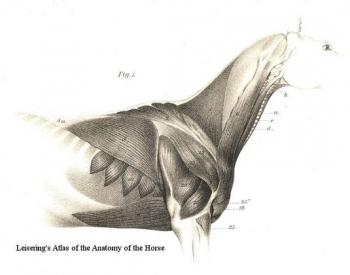 Animal movement is essential for all physiological processes, and muscle control, which is governed by soft tissue, is used to produce this motion in most animals. 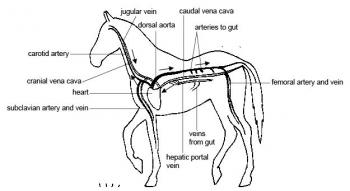 The circulatory system is critical to animal life and functions to transport fluids and molecules throughout an animal’s body. 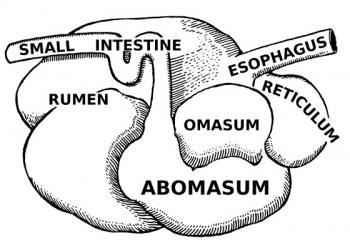 In animals the digestive system is required for not only the digestion of nutrients, but also their acquisition and absorption, and involves egestion which is the excretion of waste products. Thermal biology is the study of the physiological, biochemical and behaviour strategies that animals have developed to deal with maintaining body temperature homeostasis. 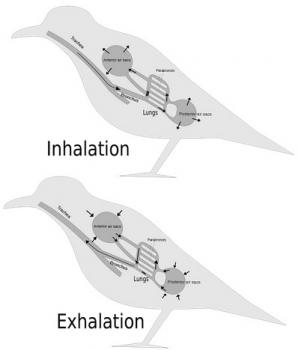 The government's findings and investigations of MRSA

Summarize the government's findings and investigations pertaining to MRSA. Support your writing with relevant facts or figures and indicate your current knowledge of the infectious disease.

Comparing types of eyes from a physics perspective

Why the resolving power of compound eyes is low compared to the lens-type simple eyes of vertebrates and why compound eyes are not seen in large organisms or simple lens eyes in small organisms? Please consider Feynman's Lectures on Physics.

Please use citations and cite sources. Discuss the characteristics that define humans as belonging to the phylum Chordata. How do these characteristics change after the embryonic stage of growth?

Metatherian and Eutherian Grades of Organization

I need to compare and contrast metatherian and eutherian grades of organization in extant fauna in great detail. Please do not take this if you cannot give me a complete answer!!! Thank you