Botany is a discipline of biology which is focused on understanding the science of plant species. Previously, scientists classified a larger variety of organisms as plant species, but this has narrowed overtime. For example, some scientists used to classify algae and fungi with plant species, whereas now these groups are seen as separate kingdoms (1).

Botany is a very broad term which encompasses many different applications and fields of study. For one, botany is intricately related to the field of taxonomy, which is the classification of plant species. Ethnobotany, which studies the relationship between humanity and native plants, is also derived from botany. In ancient times, botany came about from the study of plants for medicinal purposes, which is a major focus of ethnobotany.

In comparison to animal biology, plant biology may not seem as exciting. However, this should not be the case because plant biology is connected to numerous human-based applications. Future research focused on discovering ways to feed the increasing population or produce renewable forms of energy are only some examples of the ways in which plants can be applied to solve real-world problems. Thus, the importance of plant species must not be underestimated. 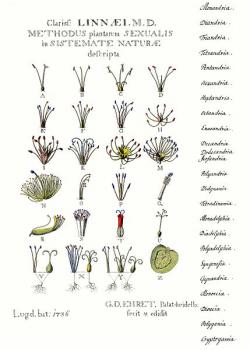 Plant taxonomy is a branch of taxonomy dealing with the handling of plant organisms so that they can be named and classified. 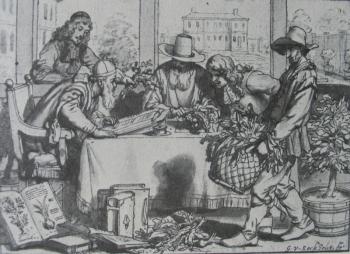 Ethnobotany is the study of the relationships which cultures and individuals have with native plants. 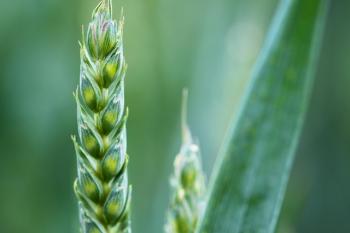 Chemistry and biology of Aromatherapy.

This posting gives a brief but quite informative account of aromatherapy which is a a type of alternative medicine. The interesting origin, developments,definitions,chemical composition and mode of action of essential oils are discussed in this posting. The posting gives interesting attachments.

How should Martha proceed to determine the best way to export her new grass seed?

Need to determine the best way to export new grass seed. Case: The Grass Is Really Greener It's not usual for city people to be concerned about plants or grass-they see so little of them. Nevertheless, Martha Goldman has been interested in these things since her first biology course back in Brooklyn, New York. Martha won al