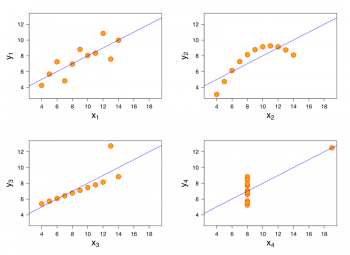 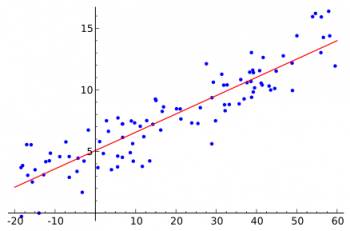 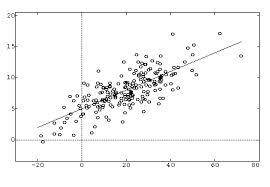 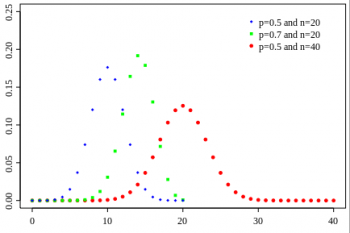 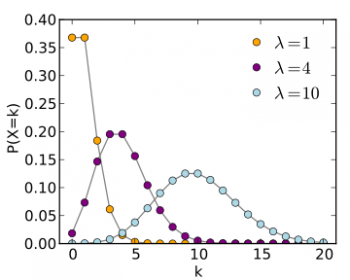 An important part of planning manufacturing capacity is having a good forecast of sales. Elizabeth Burke is interested in forecasting sales of mowers (units sales) and tractors ( unit sales) in each marketing region in the Excel (using exponential smoothing and linear plots) forecast should be a year out so you will be forecasti