The variance of a random variable is its second central moment, the expected value of the squared deviation from the mean μ = E[X]

This definition encompasses random variables that are discrete, continuous, neither or mixed. The variance can also be thought of as the covariance of a random variable with itself.

A formula often used for deriving the variance of a theoretical distribution is as followed:

This formula is also sometimes used in connection with the sample variance. The delta method uses second-order Taylor expansions for the moments of functions of random variables.

Testing for the equality of two or more variances is difficult. The F test and chi square tests are both sensitive to non-normality and are therefore not recommended for this purpose. 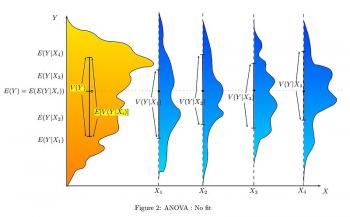 Analysis of variance, ANOVA, is a collection of statistical models used to analyze the differences between group means and their associated procedures. In ANOVA, the observed variance in a particular variable is partitioned into components attributable to different sources of variation. 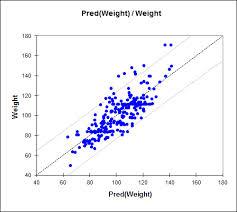 Covariance is a measure of how much two variables change together and how strong the relationship is between them. Analysis of covariance is a general linear model which blends ANOVA and regression. 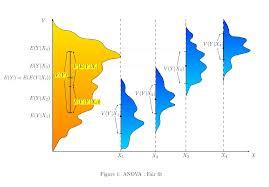 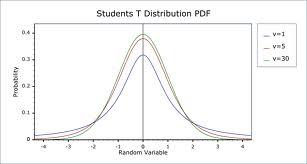 The number of degrees of freedom is the number of values in the final calculation of a statistic that are free to vary.