The wars in Afghanistan and Iraq have highlighted the need for a better understanding of the nature and politics of warfare and the role of the armed forces in maintaining peace and security.

“Throughout history, warfare has been a violent catalyst for political, economic, social, cultural and technological change, and it is these changes that are often the focus of war studies”.¹

Some job possibilities for students who study war are careers in the armed forces, intelligence services, diplomatic corps, foreign government offices, and the civil service.¹ Others who study war have gone into journalism, media, commerce, banking, teaching, and museum management.¹ 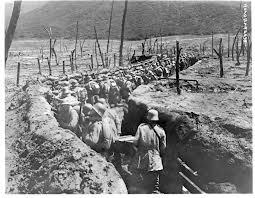 World War I was a war waged between the Allied powers and the Central powers that was focused in Europe. Many historians believe that WWI was considered to be a pointless bloodbath, as tens of millions perished. 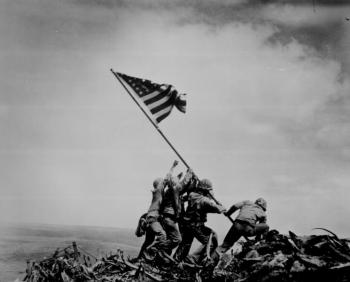 World War Two was a war fought from 1939 to 1945. Great Britain, France, the Soviet Union, the US, and China defeated Germany, Italy, and Japan. 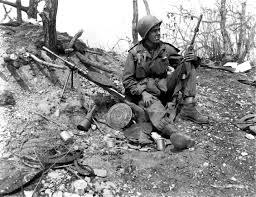 The Korean War was a conflict that lasted from 1950 to 1953 between North Korea and South Korea, aided by both China and the United States. 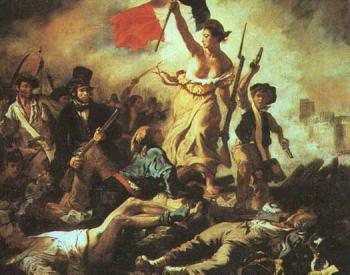 The French Revolution began in 1789 and was an overthrowing of the absolute monarchy of the Bourbons and the system of aristocratic privileges. 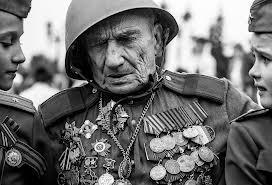 This section covers all genocides and human conflicts that have not been listed above.

- Illustrate the concept of mutually assured destruction (MAD) and describe its role as a deterrent in the prevention of first-strike attacks. - Discuss the morality of the MAD concept. - Given the current state of world military affairs, discuss whether this policy can continue to be the cornerstone of our military policy. -

Do you think the Department of Homeland Security can ever have a true risk-based all-hazards focus, or will its focus always be terrorism? Why or why not? Justify your answers with examples and reasoning Since its creation, the Homeland Security Advisory System has been raised to orange eight times and to red one time. Dur

Society controls the definition of crime. For instance, some things that were considered crimes 100 years ago are not crimes today and vice versa. In the context of the impact of changes in the nature of crime, answer the following questions: Will genetics and other biological characteristics provide explanations of crime 200

What important social and legal factors influence juvenile sentencing practices? Do these factors tie into the philosophy of the juvenile justice system? How? How do different juvenile dispositions such as parole, counseling, and probation compare with each other? In your opinion, which juvenile disposition is most effective?