International law is a set of rules that governs relations between different nations. Most international laws are based on prior consent of the participating governments. It serves as both a pre-commitment strategy and a way of fending off coordination problems. There are three types of international law: public, private and supranational. 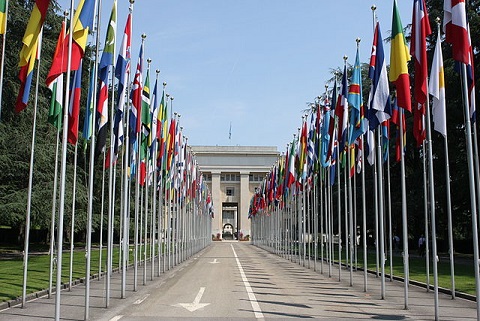 Public international law concerns treaty relationships and global agreements amongst nations. An example of this is the Kyoto protocol. Since there is no international court who could produce a punishment on those who breach the law, the international laws are generally enforced by different means such as self-enforcing norms. An example is that the enforcement of someone breaking a free trade agreement is just to allow the victim to also enact forms of protectionism against the lawbreaker. Obviously, this is not a perfect system. This is because there is no overarching sovereign authority to enforce the law in the traditional way that domestic laws are enforced. In contrast, private international law governs conflicts between private people rather than nations. It decides on which jurisdiction should hold the power over a certain situation. For example, it decides where someone should be tried for online piracy (country of the server? Origin of the pirated good? Country of the 'pirate'? etc). 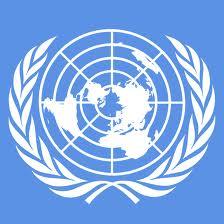 The United Nations is an international organization incorporating most of the world's governments to multilaterally create international laws, treaties and agreements. 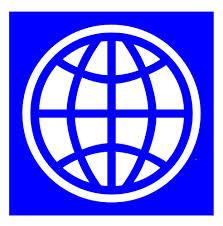 The World Bank is an international organization that manages various funds with the goal of reducing world poverty.

NAFTA clearly unifies North America in a profound way. ****What is being "unified" with the adoption of NAFTA? ****What are the positive and negative aspects of NAFTA? (Be sure and consider the perspectives of people in different economic sectors and participant nations) References: North American Free Trade Agreeme

Effective Leadership in a Global Constituency

I need help in putting together information that I can use and l also need guidance for the structure for an analysis of the position that the US takes toward Pandemic Influenza Preparedness. I must address the ethical approach of the US and three additional countries to the distribution of vaccine and drugs in the event of a p

What is NATO? Why is it important? The U.S. has never adopted clear policy guidelines for the use of military force. In your view, why has this decision been made? What are the key components of the USA Patriot Act? Why does the Act generate concerns between liberty and security? The war on terrorism has added directly to the

The Environment and Trade

-Why is it important for the U.S. to consider "green" energy sources? -Define the term "cap and trade". What is the system designed to accomplish? -The recent earthquake in Japan has changed the perception of nuclear power use. Identify the pros and cons of nuclear power use.