John Locke was an English philosopher and physician of the 17th century. He is considered one of the first of the British empiricists and many of his works deal with social contract theory. His writings influenced the writings of Voltaire and Rousseau and the American revolutionaries (Uzgalis 2001). His contributions to classical republicanism and liberal theory are reflected in the United States Declaration of Independence (Uzgalis 2001).

Locke was the first to define the self though a continuity of consciousness. He argues that people are born without innate ideas, and that knowledge is instead determined only by experience derived from sense perception (Uzgalis 2001). 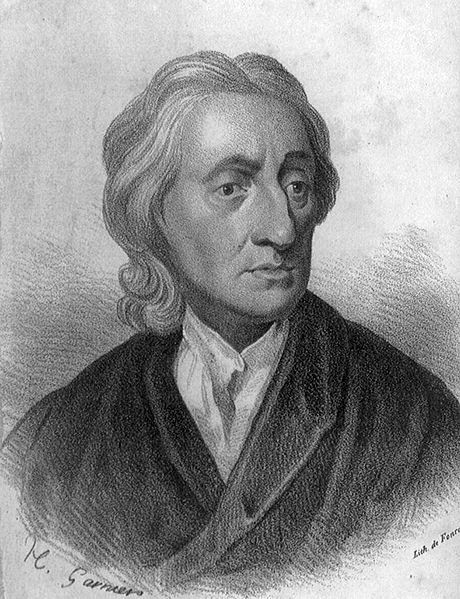 John Locke began his academic career at the prestigious Westminster School in London (Uzgalis 2001). After he finished there he was admitted to Christ Church, Oxford to study philosophy (Uzgalis 2001). He found the words of modern philosophers more interesting than the classical philosophy taught at the college. He received a bachelor of medicine and served as an Earl’s personal physician as a career (Uzgalis 2001).

John Locke’s overall view was against absolute monarchy and for individual consent as the basis of political legitimacy (Uzgalis 2001).

John Locke died and was buried in the churchyard of the village of High Laver where he had lived in the household of Sir Francis Masham (Uzgalis 2001). John Locke never married and never had children. Events that happened during John Locke’s life include the English Restoration, the Great Plague of London, and the Great Fire of London (Uzgalis 2001).

Compare the views of John Locke and Immanuel Kant on the role of nature versus nurture in knowledge acquisition.

Interactions with John Locke's ideas John Locke was raised in a Puritan household and lived his life during a tumultuous time. During Locke's life, the political realm of Europe was changing, science was beginning to emerge from religious persecution, and religion was changing the attitudes held for the last two hundred years.

Life and Times of John Locke