Bayesian inference is linked to the concepts of Bayes’ Theorem and Bayesian probability. Bayesian probability allows for uncertainty to be modelled in terms of the outcomes of interest and involves a joining of observable evidence with common-sense knowledge. By combining these two aspects, Bayesian probability helps eliminate some of the complexity associated with the model, such as variables with a meaningless relationship towards the system or unknown relationship which is irrelevant1.

Bayes’ Theorem presents the relationship between two conditional probabilities and is the foundation of Bayesian inference2:

A credible interval, also referred to as a Bayesian probability interval, represents the probability domain around the posterior moment. 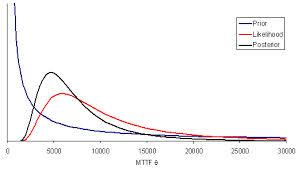 The prior distribution, which commonly is referred to as the prior, represents the probability distribution for a particular uncertain quantity before the data has been taken into account. 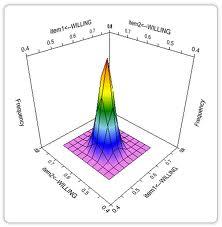 Contrary to the prior, the posterior distribution represents the distribution for the unknown quantity or parameter of interest, after the observed or necessary data has been applied. 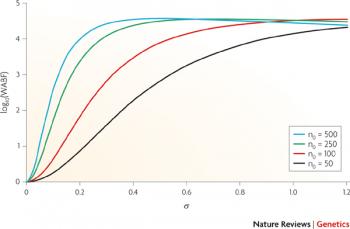 Bayes factor is a method of model selection utilized for trying to determine which model better fits the data of interest when multiple models are being compared by hypothesis testing. 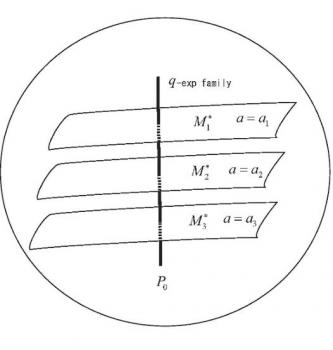 The Maximum a Posteriori Estimator (MAP) is based from the posterior distribution and is representative of a point estimate for an unobserved quantity.