Normative ethics can be divided into the two sub-disciplines of moral theory and applied ethics.

There are disagreements about what gives an action its ethical force. There are three competing views on how moral questions should be answered. The first is virtue ethics that focuses on the character of those who are acting. The second and third are deontological ethics that focus on the status of the action.

Morality is presumed to have a special bonding force on behavior and some philosophers even conclude that people only behave morally when motivated by other factors.

There is also the idea that the binding force of morality is not clear. For example, faced with an opportunity to steal and get away with it, moral obligation has no power to stop an individual unless there is a feeling of an obligation (1). Morality may therefore have no binding force beyond regular human motivations, and people must be motivated to behave morally (1).

Social structure and motivation can make morality bidning, but only because it makes moral norms feel unavoidable (1). John Stuart Mill argues that humans must first reason about what is moral before trying to bring the feelings of conscience in line with reason (1). 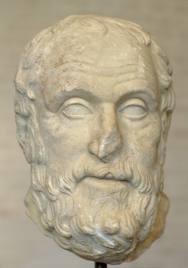 Hedonism holds that only what is pleasant or has pleasant consequences is intrinsically good.

Utilitarianism is the idea that all actions should be directed towards achieving the greatest happiness for the greatest number of people. 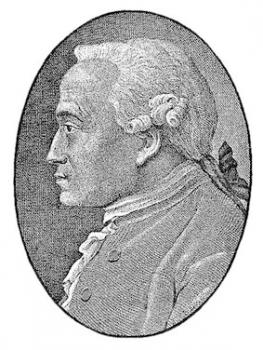 Deontology is the ethical theory concerned with duties and rights.

I understand the signing someone's name other than your own is forgery, but is there a legal document that could allow a wife/husband to sign for each other such as in the above situation? Could the wife sign her name to the check as long as the entire check was going into a joint checking account?

Utilitarian and Deontology View of Steroid Use in Baseball

Discuss the chief advantages and disadvantages of Utilitarianism and Deontological Theory. Think specifically about how the theories would work in a concrete situation. Provide a concrete example to support your response. Please provide references.

NUCLEAR FALLOUT SHELTER EXERCISE You are trapped in a fallout shelter with the members of your Ethics in Management group. The instruments in the shelter indicate that it will not be safe for the class to leave the shelter for six months. Luckily, there is enough food, water, and other facilities to permit the class to remain i

A structural overview of the domain of normative moral theory, including a brief articulation of its primary concepts. 1. The distinction between normative ethics and meta-ethics 2. The aims of moral theorising 3. The structure of moral theories