Genes, which contain DNA, influence development both physically and psychologically, and therefore contain the possibility of passing on abnormal characteristics. Behaviour genetics is similar to this topic, as it covers how differences in people's genotypes influence differences in their behaviour. 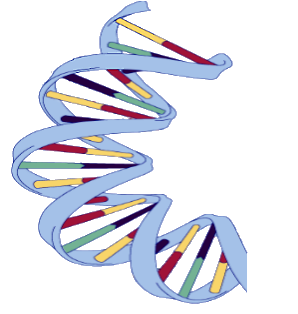 Genetic factors in abnormality is a somewhat controversial idea behind the causes of mental disorders due to the fact that it purely discusses genetics as the reasoning for behaviour and implies that parents with mental illness are at risk of passing these genes onto their children. However, it is not just a single gene that causes a disorder, rather it is multiple genes that can influence the development of a mental illness.

In order to study the genetic relation of abnormal behaviour, most research involves family studies. These can include studies in which family members with a disorder and family members without the disorder are examined to determine genes related to the disorder. Relatives with the most similar genes, such as first-degree relatives, siblings, and twins are preferred. Specifically, twin studies are used to examine the genetics of individuals with certain disorders. Identical twins share the exact same genetic structure, so if one of them has a disorder and the other one does not, it can be concluded that genes are not the only factor in play for that disorder. On the other hand, the rate at which identical twins share a disorder is called the concordance rate and can help researchers determine the likelihood of identical twins having that disorder. 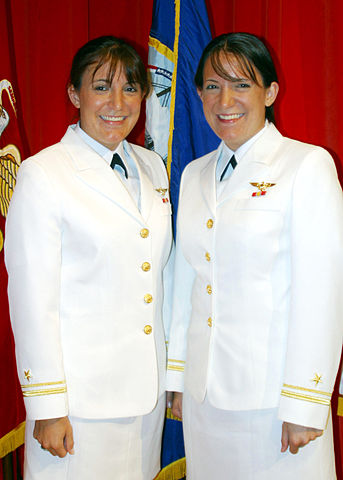 One of the most interesting studies in the genetic factors of abnormality is adoption studies in relation to twins. In some cases, identical twins are separated at birth and raised in separate environments, and yet share similar styles of dress, personality, likes and dislikes, behaviour, and disorders. These studies are the most compelling for genetic factors in abnormality because they suggest that genes may be dominant over environmental influences.

I would agree that although DNA may offer some small contribution to our personalities, environment and other external factors truly shape who we are. Even though my interaction with my aunts were limited when I was younger and now I don't speak to them much at all anymore, I do have characteristics in common with them. As a chi