After the fall of Rome, there was no centralized form of government or power remaining over the entire continent. This gave the Catholic Church the opportunity to become a powerful institution. The leaders who were put into power attributed this power to and received protection from the Church. As is the truth today, the Church was almost entirely exempt from taxation but most Europeans were legally required to give 10 percent of their earnings to the Church¹. This gave the Church a substantial profit every year and were therefore able to amass a great deal of power. 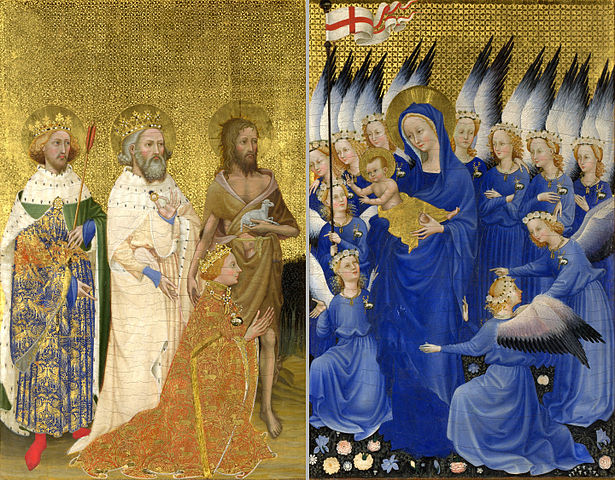 Infrastructure, markets and most other facets of state life were heavily influenced by religion. Cathedrals were typically the largest structure in any European town and the architecture was usually influenced by the Romanesque architecture that dominated the Roman Empire¹. This feudal, religiously dominated lifestyle continued until the Renaissance began.

While the Church was growing, the Islamic Empire was also growing in the Middle East. At its height, Islam was three times bigger than all of Christendom in medieval time. Towards the end of the 11th century, the Church started pursuing military expeditions, known as the Crusades to get Muslims and other infidels out of the Holy Land. This began in 1095, with the capture of Jerusalem happening in 1099, and continued with Crusades going off and on until the end of the 15th century¹. Thousands of Muslims and Catholics lost their lives in the Crusades but it was also definitely a means of unification for both Catholics and Muslims.

The Greek depiction of the human body

What is the history of the Cathedral of Notre Dame de Paris?

How has the common person's view affected how all of society views history?