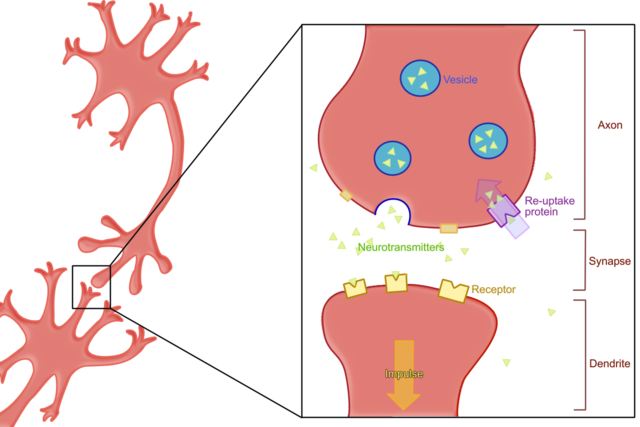 Some of the most researched and well known neurotransmitters implicated in mental disorders include serotonin, dopamine, norepinephrine, and gamma-aminobutyric acid (GABA). Serotonin and norepinephrine are particularly related to mood disorders due to their action in regulating emotions. Dopamine is closely related to reinforcements and rewards, while GABA decreases the effects of other neurotransmitters.

Lastly, the endocrine system is implicated in biochemical causes of abnormality due to the fact that hormones can be related to symptoms in mental illness. Specifically, the hypothalamic-pituitary-adrenal axis (HPA axis), is responsible for the release of various hormones, including cortisol, that regulate the stress response. Dysregulation in this system is theorized to result in anxiety disorders and depression.

What theories would you compare, analyze, and apply to the following chosen case study. Case Study: Shayla is a four-year-old African American girl, a fraternal twin (one boy and one girl), whose parents are in the midst of a contentious divorce in its eighth month of litigation. Child custody is being contested. The mother a

Neurotransmitters and Behaviours and Disorders

The drug Prozac (fluoxetine) was tested and originally approved for treating depression. Attention Deficit Hyperactivity Disorder. anti-social personality disorder. schizophrenia. none of these

In what ways can one test for and treat a neurotransmitter imbalance?