The theory of relativity encompasses two theories, special relativity and general relativity. The concepts introduced by the theories are:

- Measurements of various quantities are relative to the velocities of observers.
- Spacetime: space and time should be considered together and in relation to each other.
- The speed of light is nonetheless invariant, the same for all observers.

Special relativity is the theory of the structure of spacetime. It is based upon two postulates.

1. The laws of physics are the same for all observers in uniform motion relative to one another (principle of relativity).
2. The speed of light in a vacuum is the same for all observers, regardless of their relative motion or of the motion of the source of light.
The theory copes with experiments better than classical mechanics but copes with many consequences such as

The feature that defines special relativity is the replacement of the Galilean transformations of classical mechanics by the Lorentz transformations.

- Gravitational time dilation
- Orbits precess in a way unexpected in Newton’s theory of gravity
- Rays of light bend in the presence of a gravitational field
- Rotating masses “drag along” the spacetime around them. This is called “frame-dragging”
- The universe is expanding and the far parts are moving away faster than the speed of light.

General relativity is the theory of gravitation whose defining feature is used in Einstein field equations. 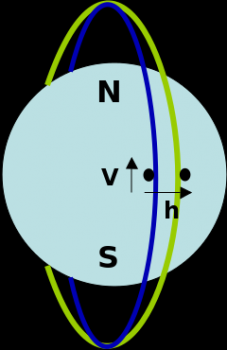 General Relativity is the theory of gravitation. 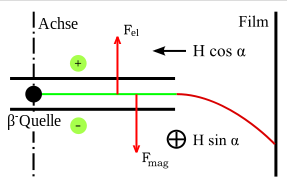 Special Relativity is a theory of inertial frames of reference. 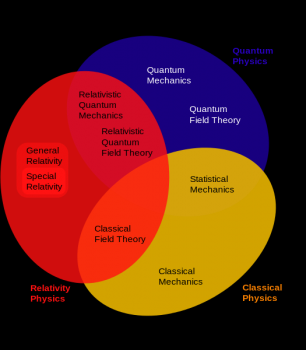 1. Considering Yukawa's hypothesis that the nuclear force should be due to the exchange of massive particles (that he called mesons), calculate the expected mass of this hypothetical meson. 2. Draw a table showing all the elementary spins 1/2 anti-particles arranged in three families horizontally with the individual members o

A rocket is launched vertically at a speed of 6.5x10^8 km/hr. Its length measured in the hanger before launch is 32 meters. Clocks on the ground and the rocket are synchronized (t=0) right at the launch. (You can assume that the rocket immediately moves at its final speed right at launch). One minute after the launch (according

On his 30th birthday, a twin gets on a spaceship travelling at 4/5c which takes him to a distance star system. When he arrives he immediately turns around and comes home at the same speed. His twin sister stays behind on the Earth. Then first twin arrives home on his 48th birthday (by his own watch). a) How old is his twin si

The question is attached along with relevant course notes. Only part ii needs to be answered. Not everything with indices is a tensor. If theta and A^u transform as a scalar and a contravariant vector under general coordinate transformations, respectively, then show that: (See attached formula) Is a tensor, but that:

Problem asks to find the apparent angle of the ramp in two cases ...

(1) Suppose you are planning a trip in which a space craft is to travel at a constant ...(2) A 6 kg object oscillates back and forth ...

The complete problem is in the attachment.

The basic assumptions behind the Theory of Relativity are that the speed of light in a vacuum is a universal constant and that all motion and perception is relative.

Please see the attached file. The basic assumptions behind the Theory of Relativity are that the speed of light in a vacuum is a universal constant and that all motion and perception is relative. These in turn affect how we perceive things moving relative to us. Using the Relativity simulation, investigate these phenomena.