Photometry is the science of the measurement of light in terms of its perceived brightness to the human eye. The radiant power at each wavelength is weighted by a luminosity function that models human brightness sensitivity. This weighting function is photopic sensitivity function. However, sometimes the scotopic or other functions may be applied.

Human eyes are not equally sensitive to all wavelengths of visible light. Photometry attempts to account for this by weighing the measured power at each wavelength with a factor the represents how sensitive the eye is at that wavelength. There is a standardized model of the eye’s response to light as a function of wavelength which is given by the luminosity function.

There are many common units used in photometric measurements. This is due to the way light propagates through three dimensional space and because light consists of many different wavelengths. The number of different kinds of light measurements that can be made is large. Therefore the number of quantities and units that represent them is also large. 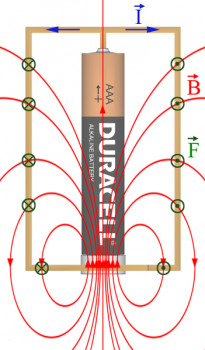 Flux is the process of flowing or flowing out. 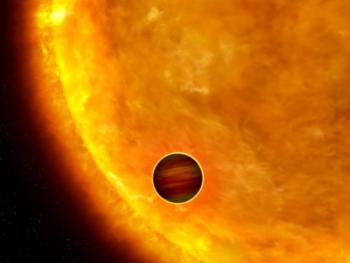 Luminosity is the measurement of brightness. 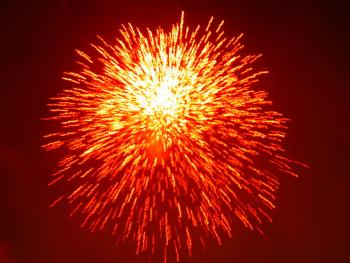 Radiance is the measure of the quantity of radiation that passes through or is emitted by a surface.