Biomechanics is the study of the structure and function of biological systems using methods derived from mechanics. It is mainly concerned with the effects that forces have on the motion of bodies.

According to The Encyclopedia Britannica, during World War I and World War II, there was significant focus on the development of prosthetic limbs for amputee veterans, which led to major progress in biomechanics and rehabilitation medicine. Work in that area focused on increasing the mechanical efficiency of orthopedic implants, such as those used for hip or knee replacements. Biomechanics also helped contribute to improvements in walking devices, and assistive devices such as wheelchairs.

The applications of biomechanics are vast. It ranges from the use of biomechanics to help create artificial prostheses, such as artificial hearts and small-diameter blood vessels, to the development of new tools that minimize load on a worker’s body. 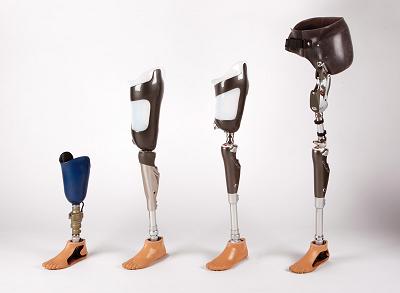 Summary of Articles on Sports