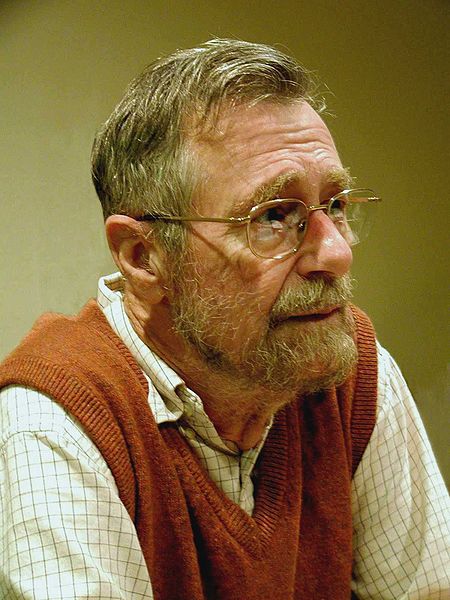 Semaphores were conceived of by Edsger Dijkstra who is also well-known for his self-titled shortest-path algorithm and early stance against goto statements.

In a multitasking system (such as any OS), resource allocation is very important. Semaphores are flags that keep track of whether a resource is available for use by a process at a certain time. As many resources allow multiple uses simultaneously, a semaphore can either keep track of the number of users, or simple be binary, indicating whether a resource is available for use or not with a 1 or 0. They can be used both as locks and conditional variables. Their usage this way makes them important in parallel programming and multi-user systems as they help, but do not completely, prevent race conditions from occurring.

There are two basic operations for semaphores:

Often the second operation will be 'waiting' and activate automatically when the semaphore is set. It is wise to allow a superuser of some kind the ability to 'open' semaphores to allow resource use, should a case of deadlock occur.