Though computers began with pixellated, often ASCII graphics, these basic designs are no longer sufficient for modern companies and games (with the possible exception of retro brands). OpenGL evolved from software designed by a graphics company called SGI and it serves as an industry standard, allowing a designer to create their graphics once and be sure that all the major operating systems will show the same images.

OpenGL can provide both 2D and 3D effects via a list of commands that control drawing actions, texture mapping, antialiasing, pixelling, fog, haze, other special effects, transparency and many more features. It has been used for many popular applications available today, including Google Earth and Photoshop, as well as a number of well-loved games, such as Minecraft, Half-Life, Portal, Dota 2, World of Warcraft, Angry Birds and many more. 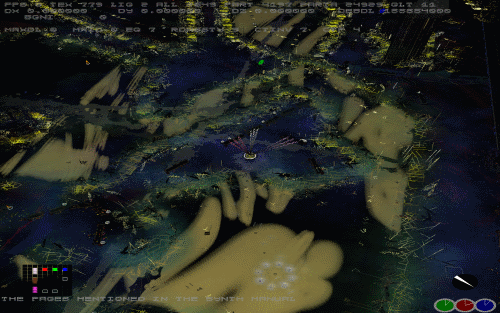 As SGI provided only the specification for OpenGL and not any actual source code1, vendors have a great deal of flexibility for implementation, allowing widespread support. OpenGL also allows for a range of incredibly useful extensions to be added. It communicates with a system's underlying graphics hardware via device drivers.