In brief, a large-scale system is any "initiative that extends beyond a single software development project"1 (paraphrased), therefore being decomposable into parts and lacking true centrality.

The scale of a system is a slightly subjective measurement, but generally relies on:

These sprawling systems have unique challenges and are often highly depended on by many, so must meet these challenges well. For example, their scale means that, probabilistically, small pieces will break at different times and the system must not crash upon these breaks. Often, these systems also have to allow for evolution throughout their own lifetime as well.

Though designing a large-scale system is not a simple task, it can be split into phases2 like many smaller-scale design problems:

More recently, there has been talk that ultra-large-scale systems (also known as large-scale complex IT systems) are emerging too3, requiring even more careful engineering to ensure their usability. An example of this in today's world is air traffic control systems but more are expected to emerge in the near future. 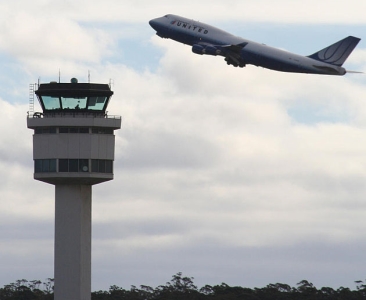