Hello: I am wondering if I can get help with this assignment.

I need to analyze the speech by Charles Colson and find the logical fallacies used in his persuasive speech. I need to include any instances of ethos, pathos, and logos.

I am attaching the speech.

Hello. I have read the speech by Colson and marked in red on the document areas in which there are logical fallacies as well as instances of ethos, pathos, and logos. Let me know if I can assist you further. Best of luck!

This document points out areas in which logical fallacies are committed and instances of ethos, pathos, and logos used. The speech by Charles Colson is analyzed. 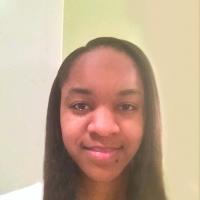