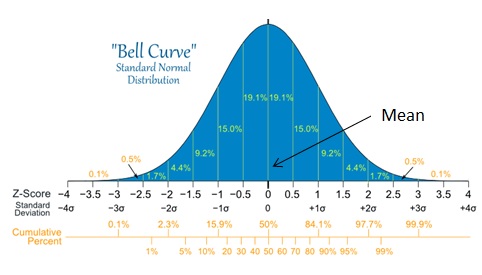 1. For each variable in the data set provided, classify the variable as Nominal, Ordinal, Interval or Ratio. Explain why you made the decision for each. 2. Find the Mean, Standard Deviation, and Range for The Salary variable for the entire data set and for the male and females separately. 3. Find the first, second, and th