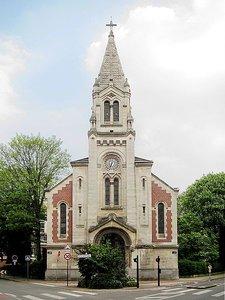 An additional series of questions I discussed with my Christian buddies that I need help on are as follows: 1.) What is "historical-cultural background" in regards to Biblical interpretation? 2.) What is the significance of this material in interpreting the Bible properly? 3.) What is a brief understanding of the proc

American view of The Bible

How do most Americans view The Bible, The Historical Jesus, Paul, The Kingdom of God, the protestant/catholic relationship and the role of women in the church, regardless of if they are Christian or not?

Jesus and the Cross