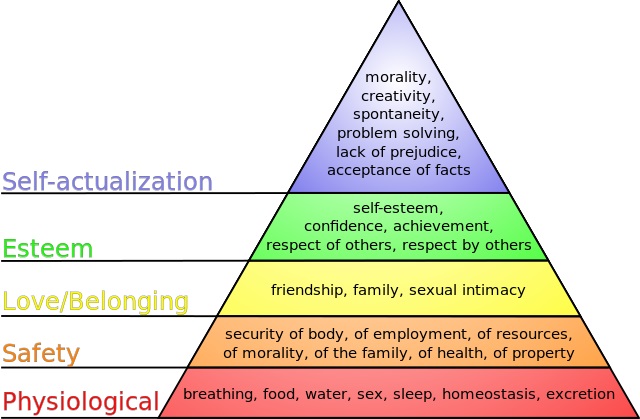 How cultural norms influence motivation and which cultures are more relative.

Please help me to understand two ways in which cultural norms may influence motivation. Then, explain which motivational theories are more universal and which are more culturally relative.