Evolutionary psychology is a branch of psychology that examines how humans and human behavior have changed over time as a method of adaptation to promote survival and reproduction.

Theories and topics within evolutionary psychology focus on how the brain picks up on information in the environment regarding various adaptations, how human behavior has adapted to promote reproduction, and how the brain developed so that language could be learned readily. For instance, by developing language and being able to learn language as a child, humans have evolved to be better at communication, which is also necessary for survival. Especially considering how different cultures can be, certain cultural universals like emotion recognition and the choice of healthy partners demonstrates how humans as a whole have adapted.

Research largely examines human behavior throughout time and seeks to examine which behaviors are adaptations and which are just a result of random variation or a byproduct of an adaptation that holds no significance for ourselves or for our ancestors. The environment of evolutionary adaptedness is also important in research due to the fact that the environment in which we develop will influence our adaptations, so we must understand that environment and how it shaped us. Mismatches also take place when an adaptation no longer applies to the current environment. For example, humans crave sugary and fatty foods because they weren't common in the past, but now they are so common in food that it has actually become maladaptive because of the obesity epidemic in many industrialized countries. It has even been hypothesized in some cases that mental disorders could be arising due to mismatches between the mesocorticolimbic dopaminergic system and current society ¹.

Therefore, by understanding how humans have evolved and adapted over time, we can better explain certain behaviors and attitudes in society. For example, we can explain human jealousy as a result of not wanting to lose a partner in which you've devoted energy and resources on. By understanding these adaptations, a better overall view of humans and all the factors that influence emotions, thoughts, and behaviors can be obtained, helping the field of psychology as a whole.

1.  Pani, L. (2000). Is there an evolutionary mismatch between the normal physiology of the human dopaminergic system and current environmental conditions in industrialized countries? Molecular Psychiatry, 5(5), 467-475. 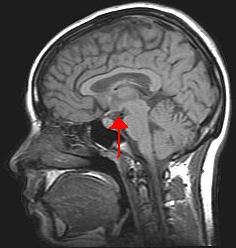 Evolutionary psychology theories and theorists largely focus on explaining how the brain and genetics are altered throughout time to promote survival and reproduction. 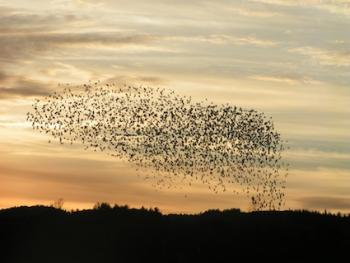 An evolved psychological mechanism is a mechanism which has come about to serve some purpose, served a purpose in the past, or is a result of another evolved mechanism. 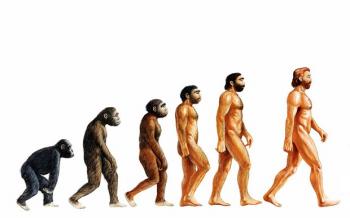 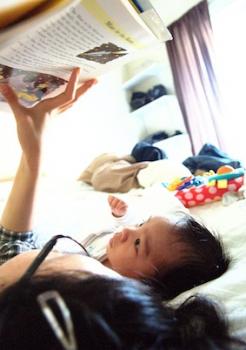 Mating and parenting are some main adaptations to promote human survival and reproduction, and include reasoning for human jealousy. 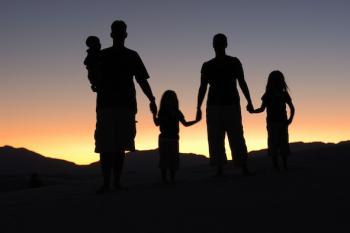 Adaptations have developed for family and kin involving more secure attachment, protection, and nurturance for those who will be more likely to pass on your genetic code. 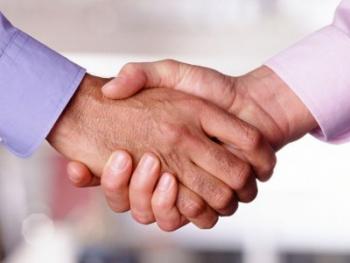 Reciprocity as an evolutionary adaptation explains how humans may engage in acts of kindness towards others in hopes that they will receive something in return. 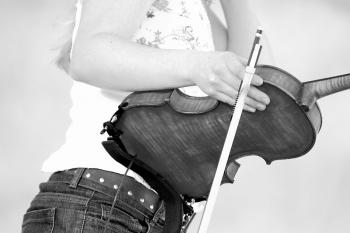 Culture is extremely important to consider when examining human evolution and adaptations due to the fact that certain cultural universals exist between humans and culture can influence the environment a population is raised in.

Neural structures and chemicals play an important role in maternal and paternal behaviors. These neural underpinnings may relate to how men and women are socialized to care for children. One example is the reduction in testosterone in males during parenting experiences. Men are socialized to be less nurturing than women and more

Qualitative and Quantitative Methods in Psychology

Have you heard of this story? This story has to do with genetic approaches that have contributed to our understanding of personality. Here is an example of a story about two identical twins. What is your take on this story? Would you conclude that all these similarities are due to heredity? Why Briefly how would you s

Interventions in a Natural Disaster.

Please help with describing ways of controlling pain through psychological methods, as well as advantages and disadvantages of each approach.

Evolutionary psychologists use interviews and questionnaires to depict and observe people's behaviors. However, the argument against this method is that these survey tools do not always describe a person's actual decisions. What description of culture does this fall under? - Evolutionary versus sociobiology - What people sa

I would like understanding (a few) historical theories concerning arousal and emotion as they relate to human motivation? which do you believe is the most applicable to motivation and why?

How does evolutionary history and personal history affect behavior? Provide an example. What is emotion? In what types of social settings might an individual observe the following emotions: sadness, anger, disgust, nervousness, and happiness? What is the relationship between emotion and motivation? Provide an example.

Discuss your personal reaction to Darwin's theory of evolution by natural selection. Evaluate David Buss's argument that evolutionary theory might help us gain a better understanding of human behavior.

This job explains how variability in learning ability is linked to survival of our species.

How (if any way) can variability in learning ability be useful to the survival of our species? This question is posed.