The study of Canadian politics has two related parts. The first involves understanding and analyzing the Canadian democratic system, it’s 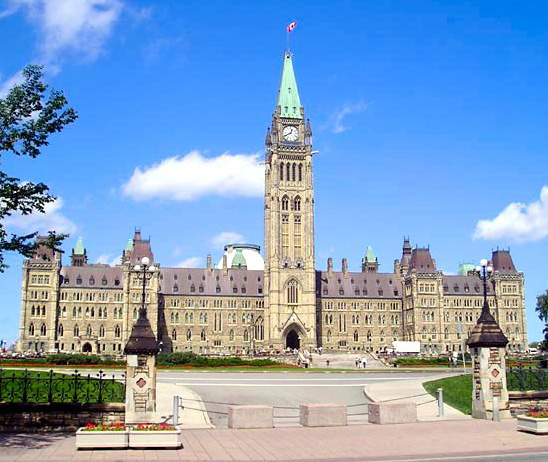 government structure and powers, and it’s political parties and political actors. The second looks at some fundamental societal (non-governmental) forces that affect the Canadian political environment; the most important of these being regionalism, Quebec nationalism, aboriginal politics, social class, gender, and multiculturalism. Canada’s relationship with the United States, as well as the rest of the world, plays an important role in defining a Canadian political identity as well. The study of Canadian politics also looks at issues such as media, public opinion, and voter turnout.

Members from each political party in each riding are responsible for nominating a member to stand as their party’s candidate in an election. The candidate from the political party that wins the most votes in the election in their riding will become the MP for that riding. Political party members also nominate their party’s leader, and the leader from the party that wins the most seats in the general election is typically appointed by the governor general to assume to the role of Prime Minister. The governor general, on the advice of the Prime Minister, then appoints the Cabinet Members. Almost all bills proposed by the Cabinet are enacted, compared to a relatively small number of bills originating from individual MPS, giving the Cabinet significant control over the legislative agenda of the House of Commons.

Canada currently has a multi-party system with the Conservatives, the Liberals, the NDP and the Green Party (and a handful of smaller, special interest parties). A Conservative government has been in power since 2006, Canada’s current Prime Minister is the Right Honourable Stephen Harper, and Canada’s current Cabinet is referred to as the Harper Cabinet, which is part of the 28th Ministry.

Canada has a multi-party system with the Conservatives, the Liberal, the NDP and the Green Party. Political parties and their members play an important role as gate keepers to seeking office in Canadian politics.

Elections and Voting in Canada 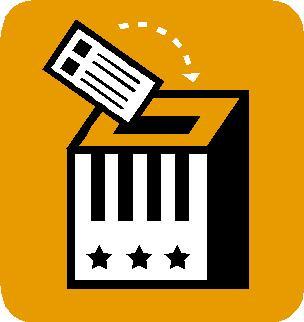 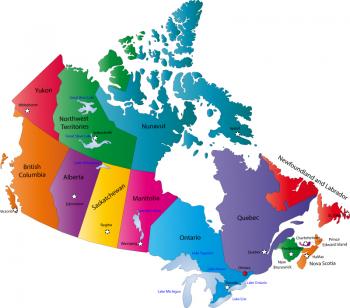 Canadian federalism plays an important role in mediated conflict between the different regions in Canada, and is especially significant in the study of Quebec nationalism since the Quiet Revolution.

Provided in full below the actual academic problem: Critically review one proposal for Senate reform (e.g. Triple-E, abolition, etc). Would Senate reform have the desired effect or are there consequences which would outweigh the benefits? Why or why not? Cite relevant examples. reference at least five (5) academic sources

A Discussion On Crown Corporations

What is the Triple-E Senate reform proposal?

Functions of Political Parties in Canada

What is the function of a political party?

What constitutes a federation?

The definition of Canadian federalism.

What is the role of the monarchy in Canada?

An Explanation of the 4-party Canadian Electoral System

In both Great Britain and the United States, there are only two major parties at the national level. However, in Canada, there are four. Why has this happened?

The origins of the term 'RIDING' in the Canadian parliamentary system.

In recent elections, parties and candidates have been able to win while not capturing a majority of the vote. Many Canadians believe that this is not fair. How does the current election system work and what changes have been suggested to make the system better?

Judicial Activism in relation to the Canadian Supreme Court

In recent years, the term "Judicial Activism" has been used to describe the Canadian Supreme Court's ruling on a wide variety of issues (homosexual rights, women's rights, gun control, freedom of speech, freedom of religion, etc.) What is judicial activism and why is it supported/opposed?