Quantum physics is a branch of physics which deals with physical phenomena’s at microscopic scales, where the action is on the other of Planck constant. Quantum mechanics departs from classical mechanics primarily at the quantum realm of atomic and subatomic length scales. Quantum mechanics provides a mathematical description of much of the dual particle-like and wave-like behavior and interactions of energy and matter.

The mathematical formulations of quantum mechanics are abstract. A mathematical function known as the wavefunction provides information about the probability amplitude of position, momentum, and other physical properties of a particle. The wavefunction treats the objet as a quantum harmonic oscillator, and the mathematics is akin to that describing acoustic resonance. Many properties in quantum physics cannot be easily visualized in terms of classical mechanics.

According to Planck, each energy element E is proportional to its frequency v:

Where h is Planck’s constant. Planck insisted that this was simply an aspect of the processes of absorption and emission of radiation and had nothing to o with the physical reality of the radiation itself.

Quantum mechanics had great success in explaining many of the features of our World. It is often the only tool available that can reveal the individual behaviors of the subatomic particles that make up all forms of matter. Quantum physics has also strongly influenced string theories, candidates for a theory of everything.

The photoelectric effect is when electrons are emitted from a solid, liquid or gas after they absorb energy from light. 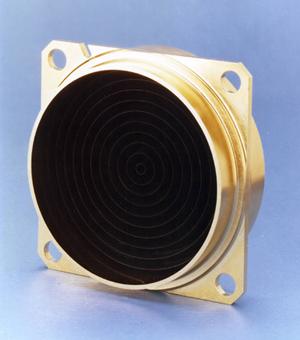 Blackbody radiation is a type of electromagnetic radiation within or surrounding a body in thermodynamic equilibrium with its environment or emitted by a black body held at constant, uniform temperature. 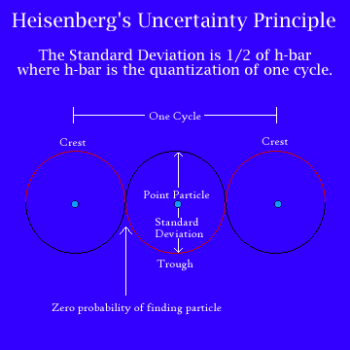 The Heinsenburg's uncertainty principle states that, at the miniscule level of quantum mechanics, it becomes impossible to measure a particle's exact location with any degree of precision. 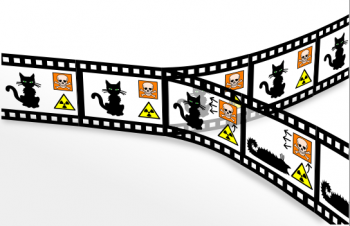 Schrodinger’s cat is a thought experiment devised to illustrate what Erwin Schrodinger saw was the problem of the Copenhagen interpretation of quantum mechanics applied to everyday objects, resulting in a contradiction with common sense.

The Energy of Spin-Orbit Coupling

Addition of Angular Momentum in a Helium Atom

Hello, I have attached a homework problem I need help with as a Picture file. With my exam only a day away, I'm unfortunately stuck trying to get to the solutions to these problems before I can fully attempt them myself, so that I can study them for the exam and get as much preparation possible. There were seven total, but I hav

Hi, I've attached the problem as a Picture. I've learned a lot from the help I have received here on Brainmass, and I'm going to try doing this one on myself and hopefully I'll do it right. Thank you for your help! Consider a simple harmonic oscillator with an angular frequency w. Suppose at t=0 it is in a state given by: (se

Hi, I've attached a homework problem I need help with as a JPEG picture file. I've done a few slightly easier ones before, and I'm about to try doing this one, but I still make stupid mistakes that I don't catch and would appreciate your help with the problem. Thank you very much! 1. An electron is trapped in an infinite pote

Expectation Values For Various States on a Harmonic Oscillator

States of a Quantum Harmonic Oscillator

Uncertainty: Particle in a Box

Hello. I need some help on this question. The basic assumption is that the background material is that for a spin 1/2 particle. I have attached the spin matrices. Thanks. Fred.

What is the probability that an electron in the infinite well in the state Un(x) =[(2/L)^.5]*sin(Pi*n*x/L) is found in the region between x = 0 and x = L/2 , where the Un are the eigenfunctions of the infinite-well potential?

Dirac Notation for a Quantum State of a System

The Mathematical Methods in Physical Science