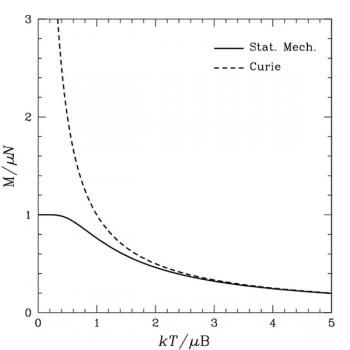 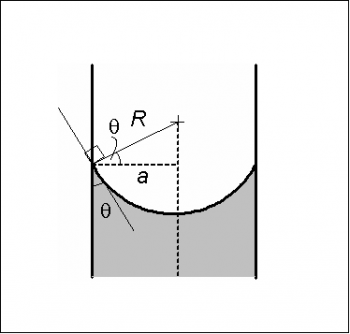 A car is traveling at 60 mph and is tailgating another car at distance of only 30 ft. If the reaction time of the tailgater is 0.5 seconds (time between seeing the brake lights of the car ahead flash and hitting the brake), how far will his car travel during his reaction time?