Graphs are a representation of a set of data where pairs of data are connects by links. It is an area of mathematics and computer science combining methods from geometric graph theory and information visualization to derive two-dimensional depictions of graphs. It is a pictorial representation of the vertices and edges of a graph.

Graphs measure many different qualities in an attempt to find objective means of evaluation their aesthetics and usability. The crossing number of a drawing is the number of pairs of edges that cross each other. If the graph is planar, it is often convenient to draw it without any edge intersections. The area of a drawing is the size of its smallest bounding box, relative to the closest distance between any two vertices. Symmetry display is the problem of finding symmetry groups within a given graph, and finding a drawing that displays as much of the symmetry as possible. The slope number of a graph is the minimum number of distinct edge slopes needed in a drawing with straight line segment edges. 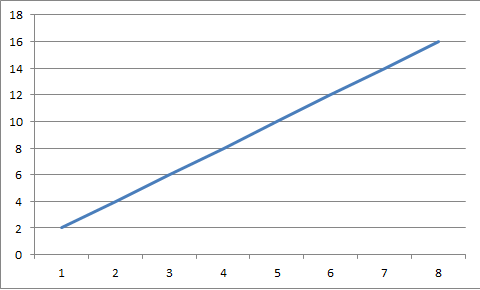 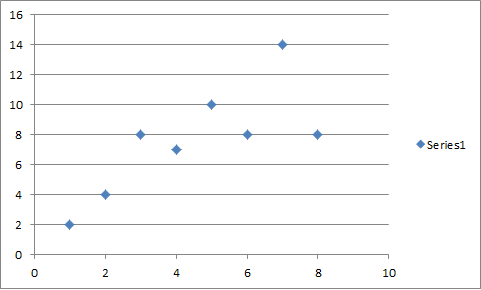 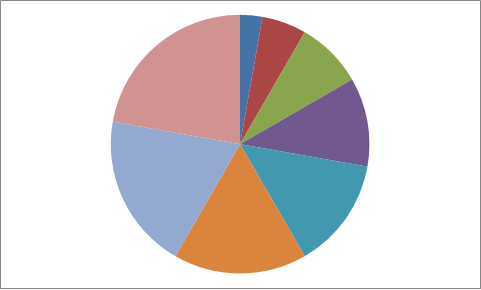 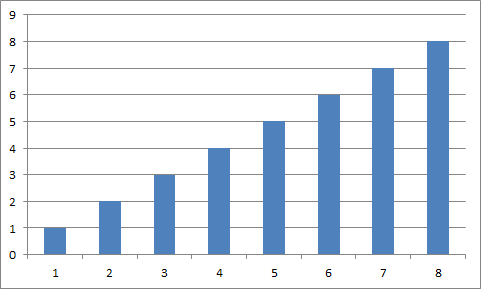 Wholesalers of roses (the firms that supply your local flower shop with roses for Valentine's Day) buy and sell roses in containers that hold 120 stems. The table provides information about the wholesale market for roses in the United States. The demand schedule is the wholesaler's demand and the supply schedule is the U.S. rose

Graph/Limit of sin(x)/x, Graph of tangent of sin(x)

Draw the graph of the following parabolas

Graphing Template attached separately (see file attachment). Short Answer Use the Math Graphing Template to complete the following questions. 1. Graph the data in the table below. Which kind of function best models the data? Write an equation to model the data. x y 0 30 1 6 2 1.2 3 0.24 4 0.048 2. Graph t

Equations of Lines through a Point

Draw the graph of each line by using its y-intercept and its slope.

How do you draw an xy graph?

How do you draw an xy graph?