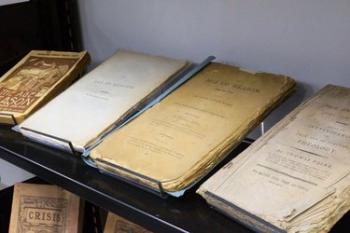 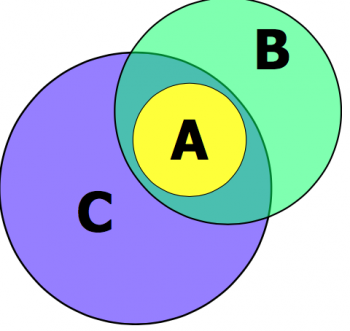 Many first-year logic students have heard of the "rules of inference"; in fact, many students may have even heard of a few. A typically standard way to continue covering those rules after mentioning Modus Ponens is by discussing Modus Tollens. However, what does this latter phrase mean? What rule does it denote? Here is a concis

Many first-year logic students have heard of the "rules of inference"; in fact, many students may have even heard of a few. A good place to start for covering those rules is Modus Ponens. However, what does this phrase mean? What rule does it denote? Here is a concise overview of the most well-known inference rule.

Rules of Inference (Part I: Overview)