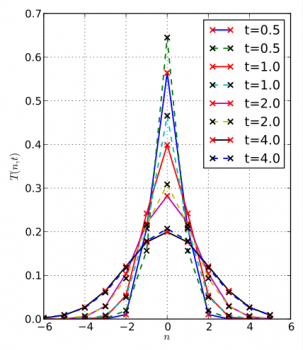 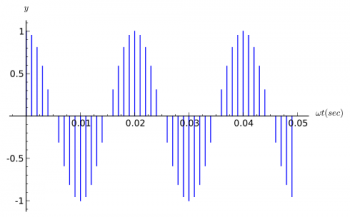 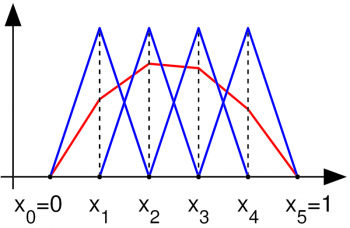 A lead dispatch in a partner organization in Canada has offered you an exchange -- any 3 of your current sled teams for a high performing team from her unit. The new sled team, Dashing Dogs, is able to complete a total of 200 runs. Any of the upcoming 802 runs that went unstaffed because of the exchange would count as unsuccessf