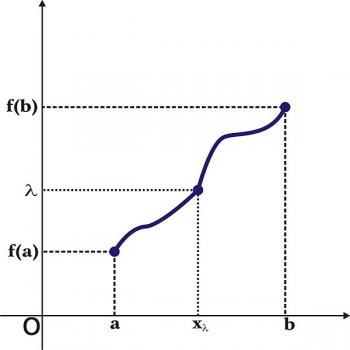 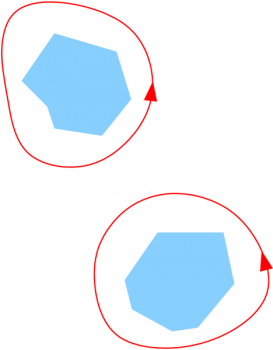 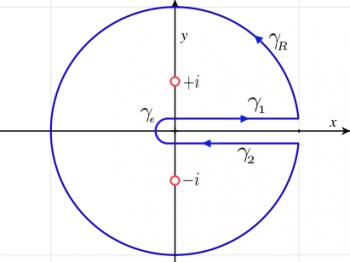 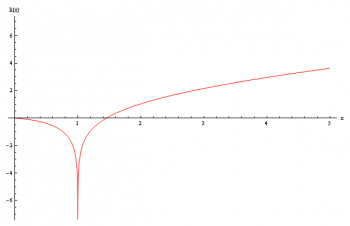 Below is a file consisting of my study guide for my upcoming exam. I need help with the highlighted Exercises, there is 7 of them. I repeat I only need the highlighted in yellow Exercises 1-7 solved.