History of the juvenile justice system

Historically, the law has defined a line between "juvenile" and "adult" offenders, but this line has changed and been drawn at many different places, for many different reasons.¹ The United States, early in history, was heavily influenced by English common law, which governed the American colonies.¹ William Blackstone, one of the most important English lawyers, identified people who were incapable of committing a crime. Blackstone outlined two things that were required to hold someone accountable for a crime¹:

If either the will or the act was missing, no crime was committed. Blackstone identified two groups of people that were incapable of committing a crime: infants and individuals between the ages 7 and 14 (the "gray zone")¹. However, if this child appeared to understand the difference between right and wrong, the child could be convicted and suffer the full consequences of the crime.¹ 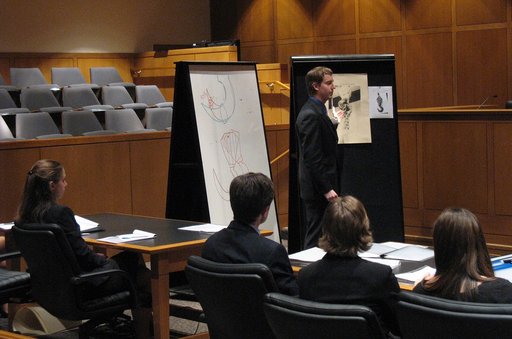 A new system for dealing with justice for juveniles started to emerge in the 19th century. Reformers created special facilities for troubled youth, specifically in large cities.¹ These facilities aimed to protect juvenile offenders by separating them from the adult offenders that often would corrupt them. They also focused on rehabilitation. The first juvenile court in the U.S. was established in Illinois in 1899. Within 25 years, most states had a juvenile court system. The main focus has been rehabilitation, rather than punishment.¹ The system took on a "parental" role, with the intention of focusing on the best interests of the child. Emphasized was an informal, non-adversarial, and flexible approach to cases.¹

The juvenile justice system in America

The system in the U.S. operates under a different set of standards than the adult criminal justice system. The two methods are completely separated from one another, to ensure that a clear distinction is made between actions of minors and adults.² In addition to their past actions, minors are viewed through a different lens, in terms of their ability to be rehabilitated in the future. It is widely accepted that younger offenders have greater potential to change than adult offenders do.² However, juveniles can be transferred into adult court if the juvenile court waives or relinquishes its jurisdiction.

The juvenile justice system intervenes when crimes are committed by individuals under the age of 18, but often accommodate those up to the age of 21.² Rehabilitation is a central tenet of most views of juvenile justice, so reformers want to place greater responsibility on communities for support shaping juvenile outcomes.³

1. American Bar. Part 1: The History of Juvenile Justice. Retrieved May 2, 2014, from http://www.americanbar.org/content/dam/aba/migrated/publiced/features/DYJpart1.authcheckdam.pdf

2. Global Research. The Juvenile Justice System in America. Retrieved May 2, 2014, from http://www.globalresearch.ca/the-juvenile-justice-system-in-america/5374359

3. Cornell Law. Juvenile Justice: An Overview. Retrieved May 2, 2014, from http://www.law.cornell.edu/wex/juvenile_justice 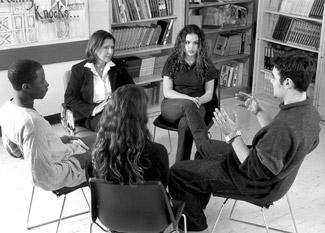 Intervention and protection of juveniles aims to prevent them from becoming delinquents, through personal and family therapy. 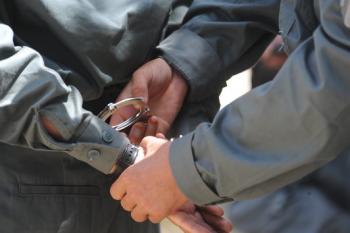 Juvenile offenders represent a growing ethnically-diverse demographic in the U.S. 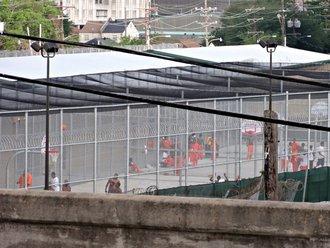 Juvenile procedures are different from the adult system, as rather than being arrested after committing an offense, they are detained.

Juvenile correction and punishment aims to rehabilitate rather than punish young offenders.

Modalities of discipline that affect juveniles

The two primary modalities that affect juveniles at all times are strict discipline and nurture-based treatment. Describe both types of discipline and the differences between them. Do they operate to the benefit or the detriment of a juvenile?

Give an overview of expunged records for juveniles, its importance and the reasoning of it being necessary.

At What Age Are You Responsible for Your Actions?

Part 1 A persistent controversy in criminal justice involves determining the age at which a juvenile should be held accountable for his or her actions. - What factors influence an adolescent's maturity and ethical development? Explain and provide appropriate reasoning for your answer. - Should there be an across-the-board