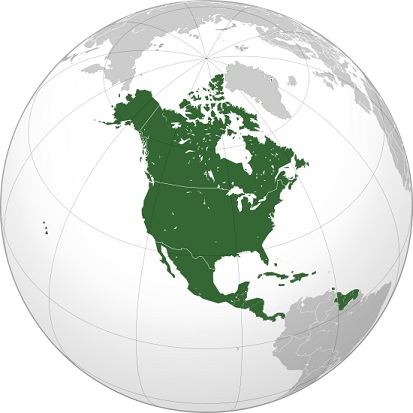 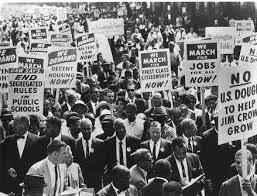 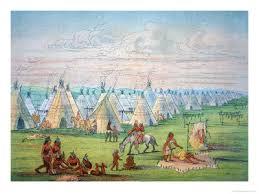 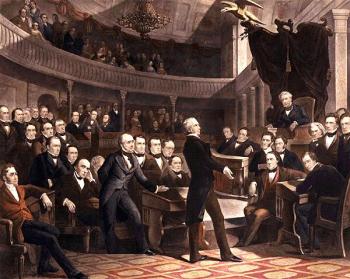 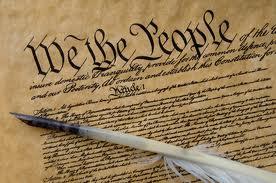 What problems did the new nation experience under the Articles of Confederation? Why did these problems develop?