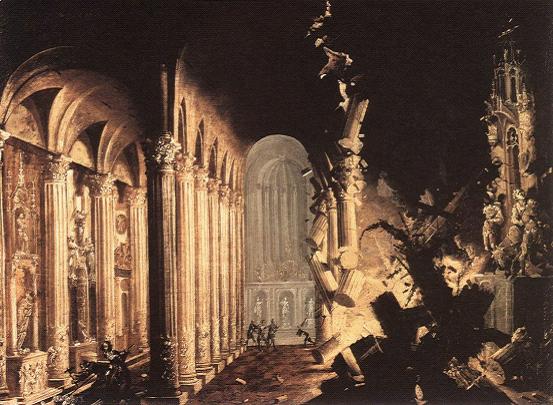 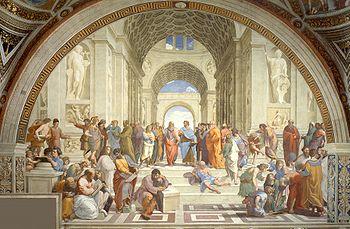 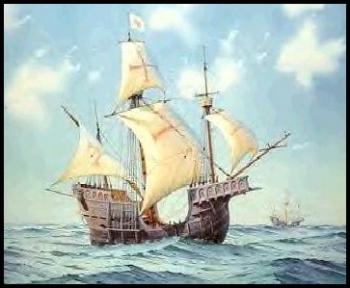 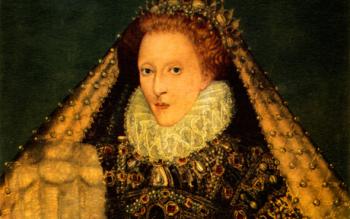 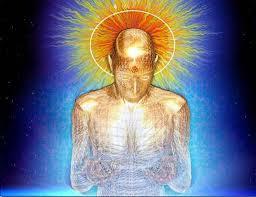 Modernization of the Ottoman Empire and Egypt

Explain how the Ottoman Empire and Egypt tried to modernize themselves and point to the most important results.

Describe the state and society that developed in China after the Mongol were ousted.